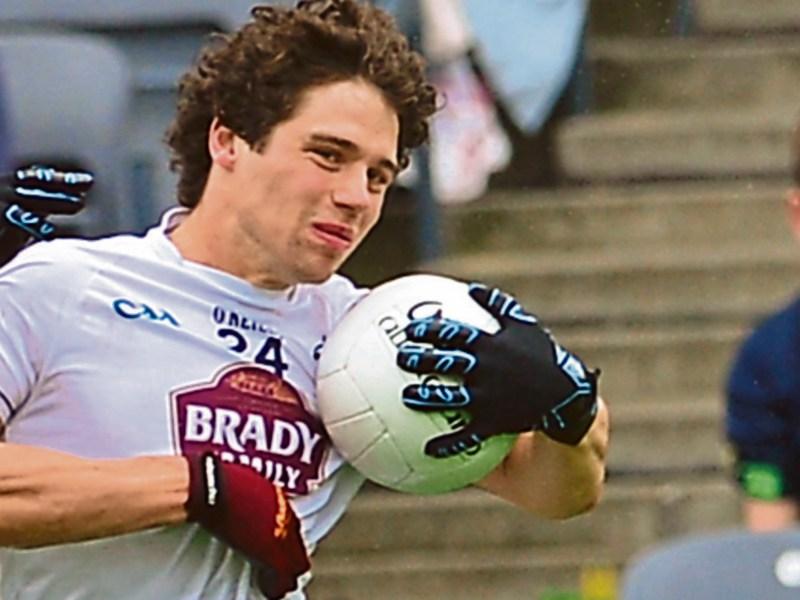 Kildare lost to Derry after a controversial goal in the 73rd minute saw the home side clinch the two points on offer by a single point. Final score Derry 1-18 Kildare 1-17.

In a magnificent game of football Kildare led by 1-10 to 0-8 at the break, the goal coming from Chris Healy, in half in which had the benefit of the strong wind.

Derry hit seven points in a row on the resumption to take the lead and looked to be on their way but a magnificent fight back saw Kildare take the lead with points from Fergal Conway and Neil Flynn, but then in the 73rd minute Kildare were turned over and a long ball in from Ryan Bell saw Mark Donnellan make a catch under his crossbar but Emmet McGuckin was in to punch the ball to the back of the Kildare net. The referee initially pointed for a free out but after consulting with his umpires changed his mind and allowed the goal to stand.