Blow for Lilies as Ben McCormack ruled out for Derry clash 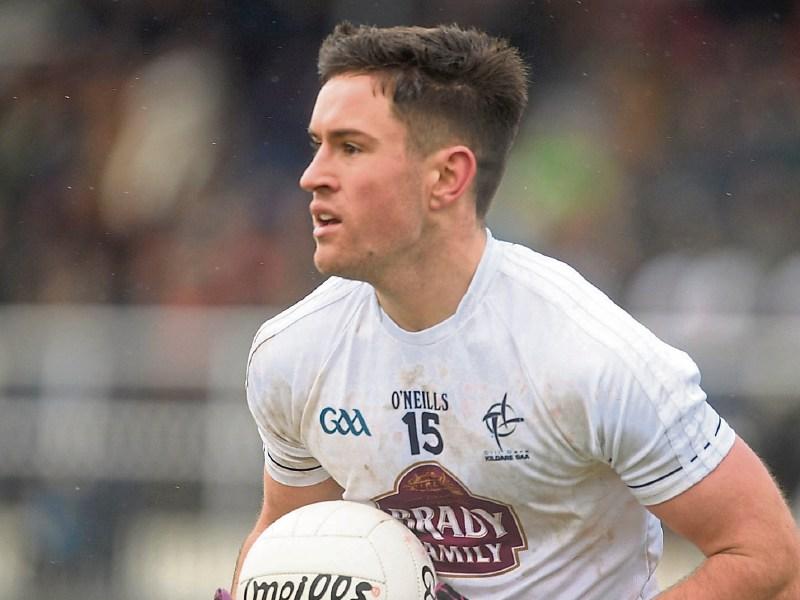 Kildare have suffered a blow prior to today’s (Sunday February 26) Allianz Football League, Division 2, Round 3 clash with Derry in Celtic Park, with the news that star forward, Ben McCormack will play no part in the game.

The Sarsfields man, who did not travel with the match day squad when they headed to Derry yesterday, picked up a slight hamstring strain when playing for Kildare U21s against Tyrone on Sunday last and was taken off as a precautionary measure.

It is expected that McCormack will be fit to face Longford on Wednesday in the Leinster U21 quarter final at Hawkfield.

Meanwhile it is anticipated that Cian O’Neill and his management team, will make one other change from the team announced for today’s game. Throw-in at Celtic Park is at 2 pm.