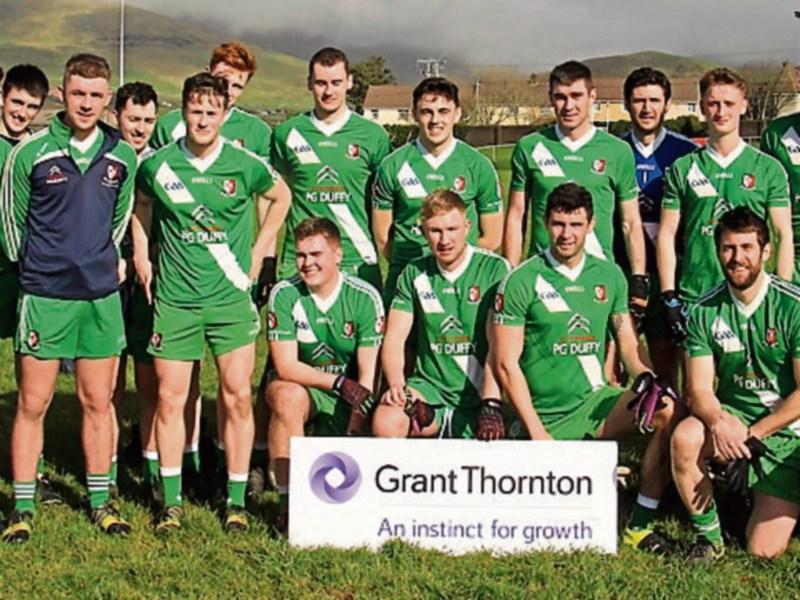 Sash men in the Kingdom

Sarsfields were up against four Kerry clubs as well as Dublin’s Fingallians, Stradbally of Laois and Glynn Barntown of Wexford in this eight team competition.

They beat local side An Daingean/Dingle 12 to 2-8. In the semi-final, they were up against South Kerry’s Waterville, under the management of former Kerry All-Ireland winner Denis O’Dwyer and the Sash lads struck with two second half goals to take the victory 2-9 to -0-10 to book their place in the final.

Host club An Gaeltacht went all the way to Sunday’s final after seeing off Laois’s Stradbally and Milltown/Castlemaine and so the stage was set for a Kildare-Kerry final. It was the hosts, who lined out with centre back Marc Ó Sé and Riverdancer and former Kerry minor Tomas Ó Sé  at corner forward, that came out of the blocks quicker with four unanswered points before Sarsfields fought their way back into it leaving it 0-5 to 0-8 at half time in favour of the hosts.

The second half was a one-sided affair as An Ghaeltacht landed two early goals from Shane Ó Griffin and PJ Hand. Sarsfields did manage a spurt towards the end with two goals of their own but An Ghaeltacht piled on the points to end the final with a comfortable victory on a scoreline of An Ghaeltacht 2-20 to Sarsfields 2-7. 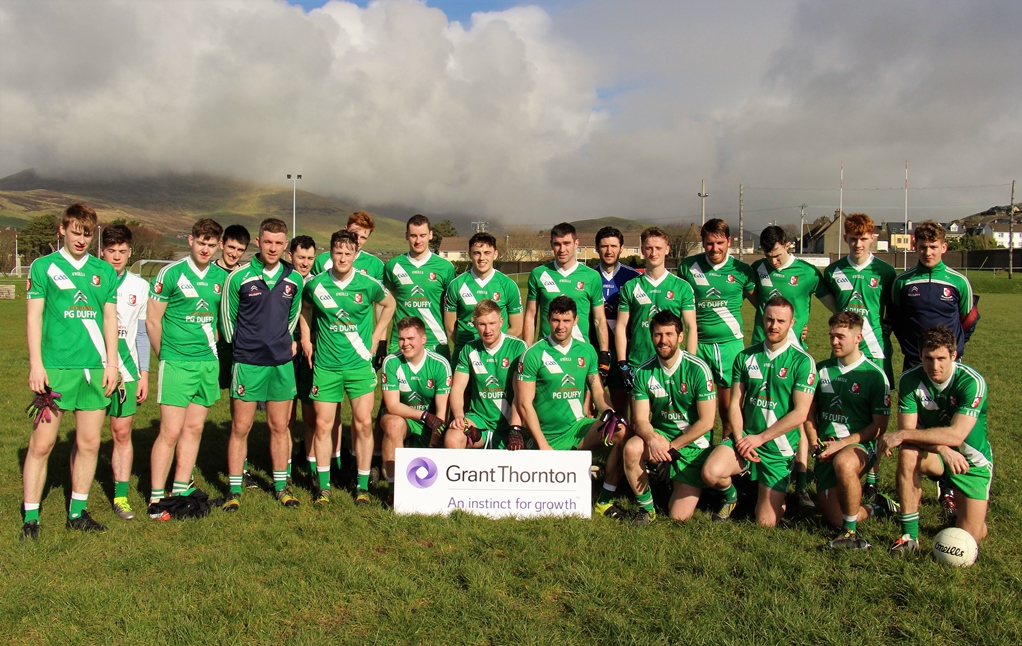