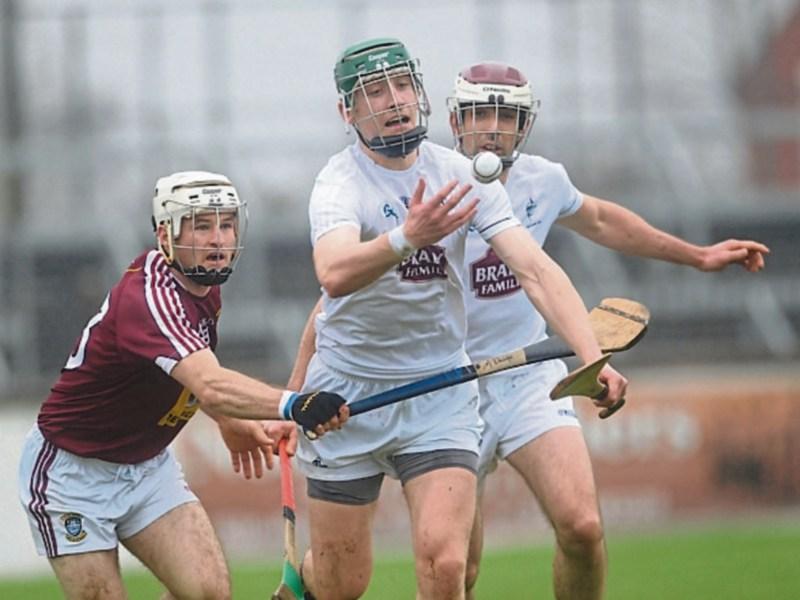 Ross Bergin clears his line for Kildare against Westmeath

Kildare made it back-to-back wins in the Allianz Hurling League (Division 2A) on this afternoon (Sunday February 19) with a thoroughly deserved five point win over Michael Ryan’s Westmeath at St Conleth’s Park, Newbridge.

A marvellous start for Joe Quaid’s men and certainly a win that can be built on.

Star of the show was David Reidy who knocked over ten points in total.

Kildare led by a single point at the interval (0-8 to 0-7) and while they looked a little under pressure in the latter stages of that opening half, they certainly gave it their all on the resumption.

A goal from John Mulhall put The Lilies on the road to victory and in the end were fully deserving winners.