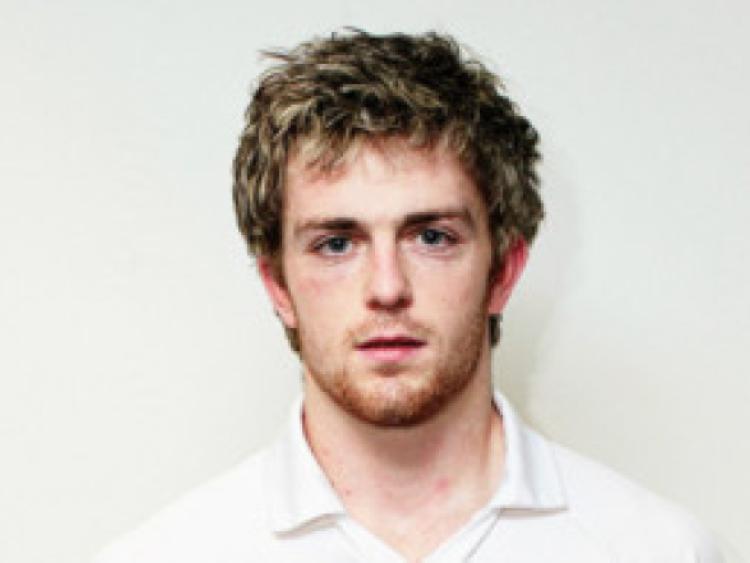 Level at the break, after Meath dominating for long periods, Kildare upped their game considerably on the resumption and blew The Royals away scoring a total of 1-11.

The home side had dominated the opening half going into a 0-6 to 0-2 lead after some 20 minutes. However a brilliant Kildare goal, scored by Niall Kelly after a trade mark solo run by Daniel Flynn had the visitors right back in it. Two more points from Liam McGovern and Niall Kelly saw The Lilies take the lead before the excellent Daniel Queeney tied them up at 0-7 to 1-4 at the break.

Kildare took a three point lead on the resumption with points from Pádraig Fogarty, Tommy Moolick and Niall Kelly before The Royals hit back with a Queeney goal on 43 minutes to tie it up.

However it was from here on that Kildare took control scoring 1-4 inside four minutes, the goal coming from Fogarty and while Eamonn Wallace replied with a point, Kildare kicked on hitting another four points without reply.

Kildare now take on Laois, fixed for Parnell Park on Wednesday 20 March (although Laois are attempting to get that game into Portlaoise, something hopefully Kildare will dismiss out of hand). Laois had an impressive 6-11 to 2-8 win over Wicklow while on the other side of the draw the shock of the season to date saw Longford knock out All Ireland champions and hot favourites to go all the way, Dublin, on a score line of Longford 1-6 to 1-5. Longford now take on Wexford who defeated Westmeath after extra time 2-10 to 0-15.