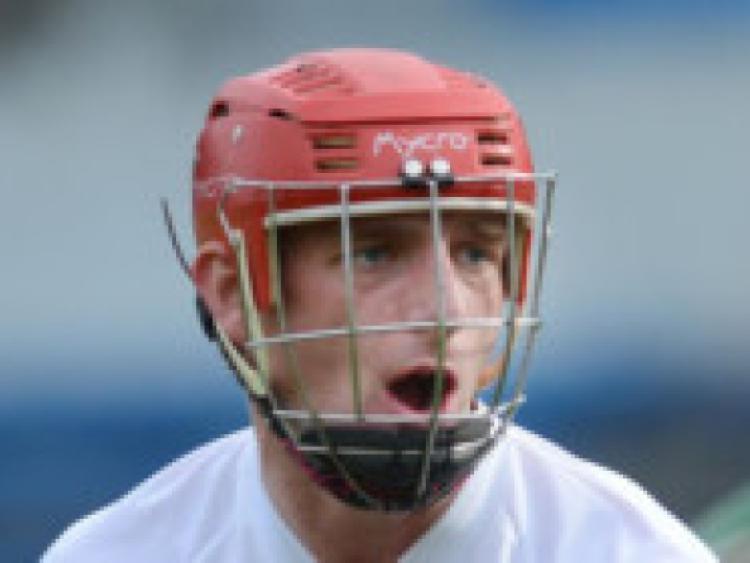 Kildare retained their U.21 ‘A’ Leinster hurling title at Aughrim last evening (Wednesday 24 July) with a comprehensive nine point win over Wicklow on a score line of Kildare 1-20 Wicklow 1-11.

Kildare retained their U.21 ‘A’ Leinster hurling title at Aughrim last evening (Wednesday 24 July) with a comprehensive nine point win over Wicklow on a score line of Kildare 1-20 Wicklow 1-11.

Kildare took control of this one from the throw in with Evan Dempsey getting on the end of a Gerry Keegan effort to tap the sliothar into the Wicklow after some 17 seconds.

The home side got themselves back into the game when danger man, Mikey Lee converted a 22m free to make it 1-4 to 11 after 22 minutes but Kildare regained the initiative and led at the break 1-10 to 1-6.

Team captain, Mark Delaney was in top from at no. 13 hitting eight points in that opening half and he went on to add another four to make it a dozen points in total, ten from placed balls.

On the resumption Kildare quickly added three points inside four minutes before Wicklow hit back with two of their own but two more white flags from Evan Dempsey and centre back Declan Flaherty left seven separating them after 40 minutes.

Kildare continued to dominate the remainder of the game and eventually ran out comfortable winners by 1-10 to 1-11.