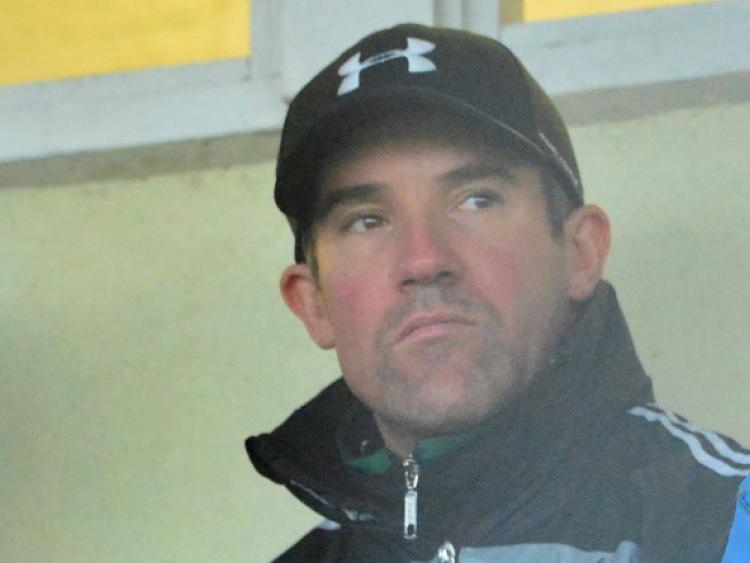 Kildare recorded their second win in the Bord na Móna O’Byrne Cup on Wednesday night (8 January) when they demolished a poor Longford side in Newtowncashel on a score line of Kildare 3-20 Longford 0-6.

Kildare recorded their second win in the Bord na Móna O’Byrne Cup on Wednesday night (8 January) when they demolished a poor Longford side in Newtowncashel on a score line of Kildare 3-20 Longford 0-6.

It follows The Lilies anilation of Athlone IT on Sunday last (4-34 to 0-12) and all but ensures the holders make it through to the semi final. Kildare take on Anthony Rainbow’s Carlow this weekend which has all the hallmarks of another demolition job as Carlow lost both their games to date against Longford and Athlone IT.

Wednesday night’s game saw Jason Ryan’s side take control from the throw-in with Pádraig Fogarty finding the net after six minutes and soon extended that lead to 1-4 before Longford got their opening score from Paul McKeon to leave it 1-4 to 0-1 after some 11 minutes.

Dominant around the middle where Gary White and Thomas Moolick had full control, The Lilies went on to add a further seven points to leave the half time score reading Kildare 1-11 Longford 0-2.

The visitors extended the lead with two early second half points from Robbie Dunne and the impressive Eoghan O’Flaherty before Longford added two points on the trot and while Conor Tiernan and Brian Kavanagh exchanged points it was Kildare who kicked on again raising five more white flags to leave it 2-18 to 0-4 after 62 minutes.