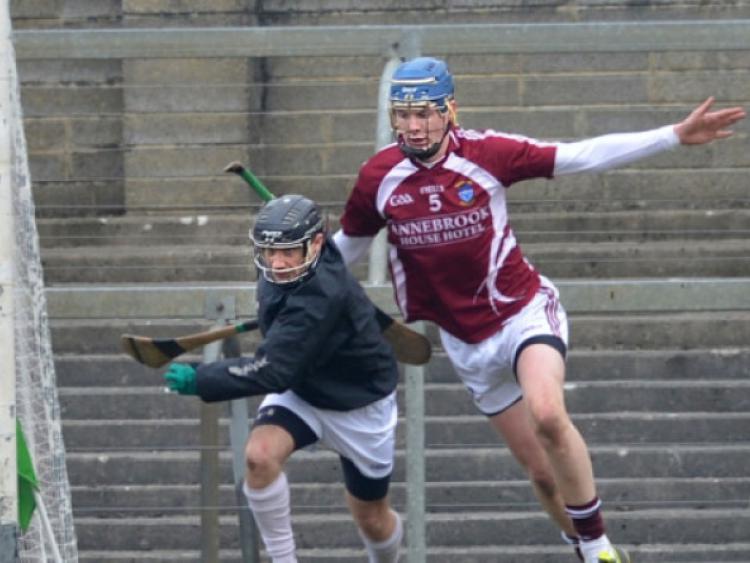 WILLIE Sunderland is remaining defiant that despite a run of five successive league defeats, this season’s Division 2A campaign, results and disappointments aside, will stand to Kildare when the Christy Ring Cup comes around in early May.

WILLIE Sunderland is remaining defiant that despite a run of five successive league defeats, this season’s Division 2A campaign, results and disappointments aside, will stand to Kildare when the Christy Ring Cup comes around in early May.

Last Sunday the Lilywhites slumped to yet another loss when going down 1-22 to 2-12 against Westmeath, hot on the heels of reversals against Derry, Kerry, Wicklow and Laois, all of which leaves Kildare needing a victory over Wicklow in a fortnight’s time in a relegation play-off to retain their divisional status.

“The league is important; you can’t discount the league because for Kildare hurling to progress they need to stay where they are,” admitted Sunderland.

“Going back to down to Division 2B is not an option at this stage. For the good of Kildare hurling next Sunday week is a vital day for them to keep them in the situation that they are in (Division 2A).

“Having said that this league is of vital importance in terms of preparation for the championship, there are no two ways about that. We have to make sure that we make use of that preparation because having it and gone through the five games that we have where we have done some really good hurling at times, we need to now put the whole package together so that we can say that we have had great preparation for the championship.

“Come May 4 when we play Mayo at home that’s the day when we will find out what this league has been worth to this team.

“I think, even in defeat and all the dis-appointment of the results we have endured, you’d have to say that these guys really do care because at training after all the previous games they have put in huge effort to try and turn things around.”

But before Kildare can look ahead to summer hurling, Sunderland is adamant that his troops will have to look closely at why they are propping up the league table.

“I am sounding like a broken record at this stage but I am disappointed again because I feel that we didn’t do ourselves justice,” he continued.

“So from that perspective that is a little bit of a minus and we will just have to keep working on those. Even if we could eradicate half of the mistakes then that would be a huge bonus to us.”