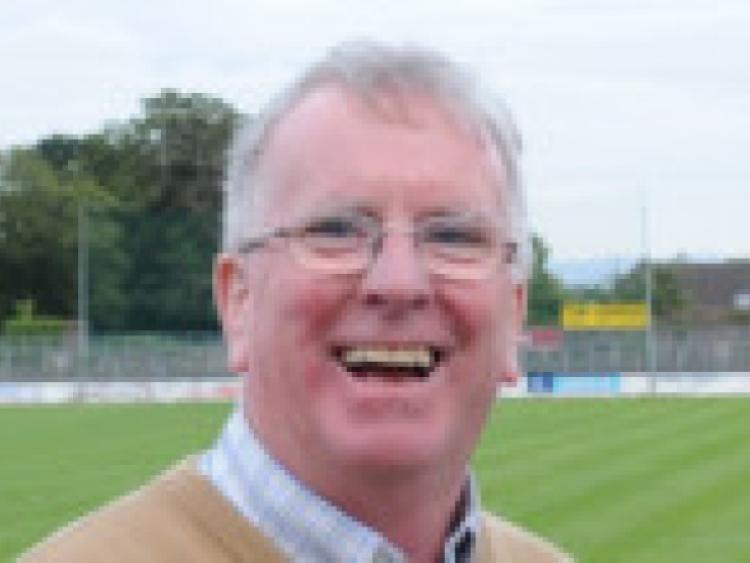 And so it’s Annual Convention time once again and on Saturday evening delegates from every club in the county will gather in the spanking new Moorefield Clubhouse to look back on the season about to end and look forward to 2014 with the usual end of season enthusiasm.

And so it’s Annual Convention time once again and on Saturday evening delegates from every club in the county will gather in the spanking new Moorefield Clubhouse to look back on the season about to end and look forward to 2014 with the usual end of season enthusiasm.

County Secretary, Kathleen O’Neill, will present a comprehensive report covering the past 12 months. A report that touches on finance, administration, games, in fact everything that falls under the remit of Kildare GAA for the year 2013.

On finance Kathleen informs delegates that following the infamous ‘bail out’ the appointment of a Financial Supervisory Committee, much has been achieved in year one of the financial plan. But the county secretary warns delegates “not to get carried away.”

Ms. O’Neill reminds one and all that at the March County Board meeting it was agreed “that we should raise an additional €100,000 in 2013 in order to meet all our commitments. Unfortunately” continues the secretary “this did not materialise; the bucket collection’ raised some €20,000, the total sum raised left the agreed figure short by no less than €80,000 and with a warning that Siopa Cill Dara may have to close down unless business improves that could mean another revenue stream being closed off.

This news (€80,000 short of target) was initially revealed by Co. Treasurer, Martin Whyte at the November meeting but not one question or comment was made from delegates (or the top table) as to why so little progress was made on that agreed fund raising promise.

The County Secretary suggests in her report that for clubs to become totally involved in any fund-raising venture there must be something in it for them.

Very understandable indeed and she indicates that a new venture involving clubs, in association with the county board may be about to be unveiled in early 2014.

Not for the first time the financial clout that Dublin can generate through their massive sponsorship gets an airing here with the secretary asking how can other counties compete?

Has the time come for Croke Park to pool all the sponsorship from counties and divide it out on a “pro rata basis” she asks.

It is not the first time that suggestion has been made but I have no doubt that Dublin would fight that one tooth and nail. But why should Dublin, who can attract such sponsorship, put that monies into a pot that other counties can then benefit from?

One can argue that it is giving Dublin an unfair advantage. But life is not fair. Life was never fair. Life will never be fair. We live in a world when some have but many have not.

But getting out the begging bowl and asking The Dubs to put their cash into a pool before dishing it out to others such as Kildare GAA, who ran their affairs in such a manner that they had to go cap in hand to Croke Park and Leinster Council to effectively keep them afloat, seems a bit rich to me.

And on top of that having been warned to get a proper handle on how they conduct their affairs (something that has certainly been done in the past nine months) but then manage to raise a mere 20% of the total agreed in order to pay back the ‘loan’ is not alone worrying but shameful.

No doubt, if given the opportunity to vote on such a proposal, Kildare Co. Board would back it to the hilt

Forget it boys (and girls) it simply won’t happen.

The time has arrived for the Kildare Board to get up off its collective butt and fend for themselves. Time to stand up and be counted!