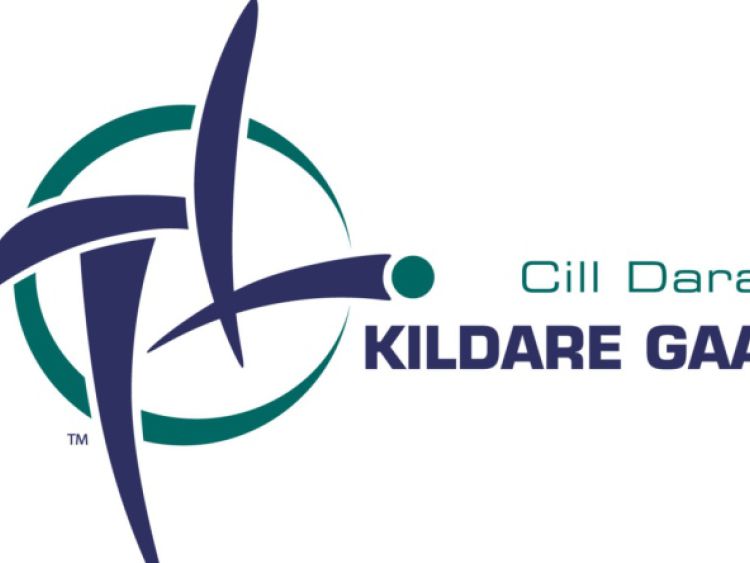 The draw paired Athy with Moorefield; while Sarsfields will play the surprise packets of this year’s championship, Naas, in the other semi. Both games will be played on the weekend of 28/29 September.

The final of the SFC relegation battle will be played this Saturday (21 September) in Hawkfield when Ballymore Eustace and Suncroft will battle it out starting at 7.30.

Meanwhile the Joe Fox Tool & Plant Hire IFC sees hot favourites JTB take on Castledermot in the first semi final on Friday night at Naas (7.45 throw-in); while in the second semi on Saturday at St. Conleth’s, Castledermot will play Kilcock at 5 pm. This game will be preceded by the replay of the Reserve C decider between Sarsfields and Moorefield (3.15)

The SHC championship has reached the semi final stage and these two games will be played on Saturday (21 September) both in Naas.

The first game (2.30pm) sees Coill Dubh and Éire Óg Corrachoill go into action while the second semi, throws in at 4pm when Celbridge and Ardclough will cross swords.

Odds for the football championship (supplied by Cill Dara Betting) are as follows: