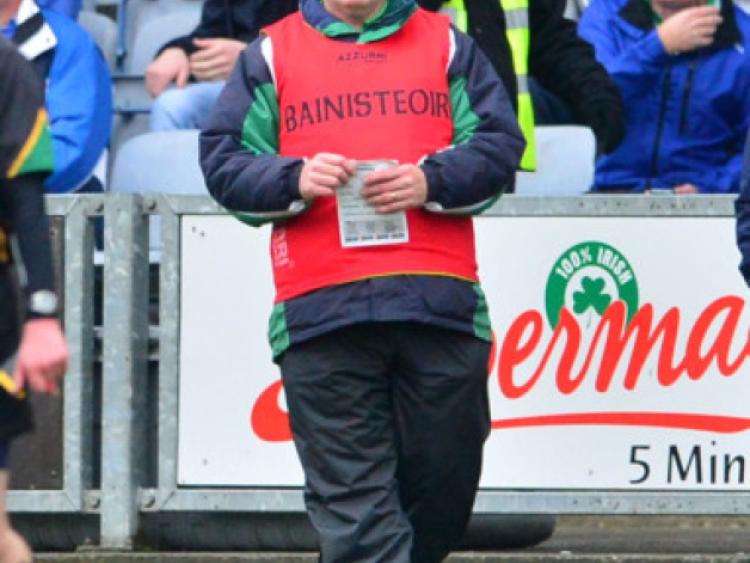 LUKE Dempsey has been around long enough to know when the better team wins on any given day and as he spoke following Moorefield’s Leinster Club SFC defeat to Portlaoise last Sunday, his words were as gracious as they were honest.

LUKE Dempsey has been around long enough to know when the better team wins on any given day and as he spoke following Moorefield’s Leinster Club SFC defeat to Portlaoise last Sunday, his words were as gracious as they were honest.

While admitting that “it is hard to take that defeat”, Dempsey continued to offer his insight into how the game unfolded.

“We were two points up at half-time but missed a chance for a point at the start of the second half, which was a well-worked effort that went wide,” said the former Westmeath and Carlow manager “Had it gone over it would have put us three points up.

“Instead, we gave away a soft goal; our centre-back Kevin Murnaghan just lost his footing, the ball was given away and they got a goal. A goal in this type of a tight match is always going to be crucial and once they (Portlaosie) got it they really got their game up and running.

“Really, in the second half I thought they were the dominant team and if I am to be honest they could have gotten a couple more goals from well worked moves. They are a very, very strong, physical and fit outfit and they will take some beating in the Leinster final.”

While ruing his side’s profligacy in front of the posts, Dempsey did though reserve some credit for his Moorefield troops, admitting that the Moores “were excellent for most of the first half.

“But in a game like this there is always going to be a turning point. At the start of the second half we could have gone three points up but instead they went two points up with that goal, which was against the run of play at that particular time.

“From then on they got the initiative and Brian McCormack and young (Paul) Cahillane did a lot of harm. Cahir Healy, who went in full-back, had a very dominant game; a very physical presence. Their backs tightened up very well and I think we only got two points in the second half which is not going to get you to a Leinster final.

“Until today we had been scoring well but that is also a mark of the opposition that you are playing and credit to Portlaoise for that.”