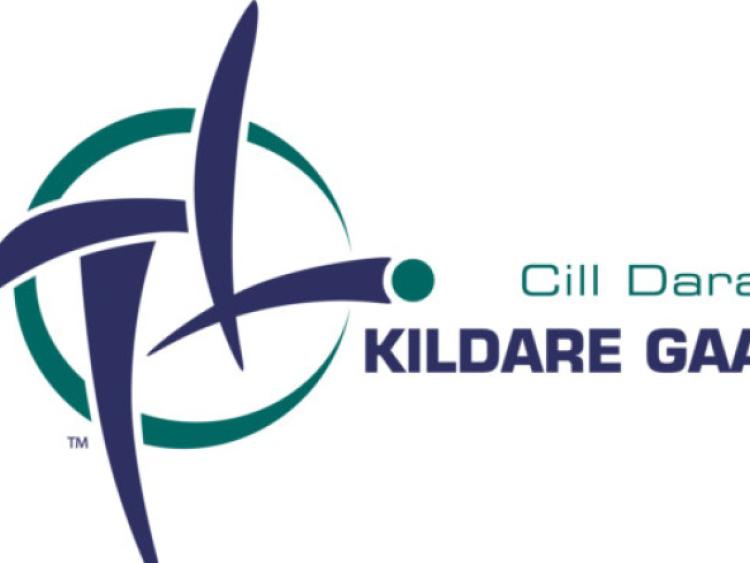 Moorefield certainly made no mistake at the second time of asking as they handed Clane a mother and father of a hiding in the Joe Mallon Renault Motors SFC Round 1 replay in Hawkfield last night (Wednesday 14 May).

Moorefield certainly made no mistake at the second time of asking as they handed Clane a mother and father of a hiding in the Joe Mallon Renault Motors SFC Round 1 replay in Hawkfield last night (Wednesday 14 May).

A goal inside two minutes by Niall Hurley Lynch set the pattern as the champions ran riot going into the half time break leading 4-11 to 0-4 before going on to win on a score line of Moorefield 5-16 Clane 1-7.

Meanwhile in the Joe Fox IFC, Round 1, Kilcock defeated Ballyteague in their postponed game from last Sunday, 1-12 to 0-8 while in the replayed game, in the same competition, Nurney got the better of Robertstown, after extra time, on a score line of Nurney 2-13 Robertstown 1-13.

Full report of all these games, plus this weekend’s game in next week’s Leinster Leader, in the shops Tuesday.