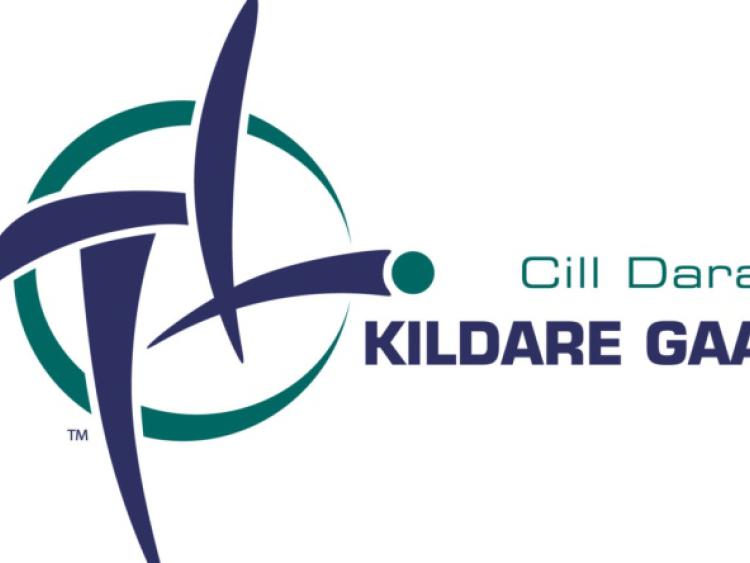 WHILE most eyes were on the fortunes of the county’s senior, junior and minor footballers over the course of the past month, the junior club football championship has been tipping away nicely behind the scenes.

WHILE most eyes were on the fortunes of the county’s senior, junior and minor footballers over the course of the past month, the junior club football championship has been tipping away nicely behind the scenes.

With three teams in Group A – where all the recent action has occurred – having positioned themselves nicely to make one final push for a place in the semi-finals.

Castlemithcell, Ballykelly and Rheban are all tied on four points, although Ballykelly have played one game more than the other pair’s two.

Despite losing their championship opener narrowly (0-13 to 0-12) to Castlemitchell, Trevor Holligan’s men have since bounced back to claim back-to-back wins over Cappagh (1-9 to 0-6) and Grangenolvan (2-14 to 1-9) to leave them ideally placed. Indeed, their good form is also reflected in the league, from which they recently secured promotion from Division 3 with a record of 12 wins and only four defeats from their 16 games played.

However, this Saturday afternoon in Athy (2pm) it could well be lose and bust for Ballykelly should they come up short against Rheban, who have already beaten Cappagh (3-6 to 0-6) and Grangenolvan (2-5 to 0-9).

Another win here for Christy Byrne’s troops will see them into the last four, where they should be joined by Castlemitchell, the John Wall/Anthony Byrne managed-side whose strength and physicality, not to mention their football talent itself, has seen them see off the aforementioned Ballykelly and group whipping-boys, Cappagh (3-16 to 0-3).

Interestingly though, should Ballykelly beat Rheban this weekend then they will be guaranteed a semi-final berth, with the other probably dependent on the outcome of the outstanding Rheban/Castlemitchell fixture. Interesting times ahead!

As for Group 2, it is still very much all to play for, with all competing teams

Undoubtedly, the pick of the forthcoming games is the meeting of Two Mile House and Straffan this Friday evening in Raheens (7.15pm), both of whom are expected to be in the mix when county final comes around.

Both sides won their opening round games, with Straffan seeing off a quietly-fancied Milltown by 2-11 to 1-7, while the ‘House re-emphasised their credentials with a 4-15 to 0-7 flogging of Rathcoffey.

With it increasingly likely that Castlemitchell will top Group 1, both Eddie McCormack’s Straffan and Jarlath Gilroy’s sides will be hell-bent on taking spot in Group 2 in order to avail of an “easier” semi-final, that of course if there is such a thing.

In the other Group 2 game this weekend, Milltown will be expecting to get their campaign back on to winning ways when they meet Rathcoffey in Allenwood on Sunday afternoon (2.30pm). They will know by then how the other game went, not that the outcome of that should stop them from picking up anything but a win against Rathcoffey.