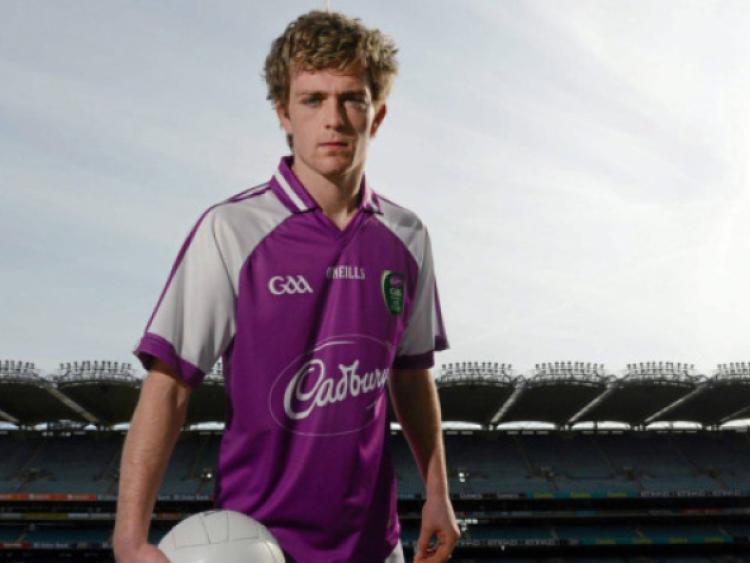 hands up those who can remember back to 4 July 2010, writes TOMMY CALLAGHAN

hands up those who can remember back to 4 July 2010, writes TOMMY CALLAGHAN

The venue was Pierce Park in Longford. The occasion was the Leinster minor football championship semi final and in action were Kildare and Longford.

And not for the first time the game did not pan out according to that script as Longford upset the hot favourites, Kildare, 3-5 Kildare 0-13.

It was a sore one and one that The Lilies definitely let slip away. The Kildare management came in for some very severe criticism after that game when a couple of players, carrying knocks, were left on the line until late in the game and then when introduced were unable to salvage the sinking sink.

Of course Longford went on to defeat Offaly in the Leinster final of that year and that would be the same bunch of lads who caused a major upset in the last round of the Cadbury U21 when taking out hot pots Dublin by a point.

On Wednesday evening (20 March) in Parnell Park, Kildare come up against Laois, in the semi final of this year’s Cadbury U21 Championship.

Kildare are roaring hot favourites to defeat Laois and set up a final place against the winners of Longford and Wexford, but if there is one thing that Kildare teams down the years are not overly comfortable with is being hot favourites, it is a mantle that for some reason does not sit comfortable on Kildare shoulders.

Just look back at 2010 and certain folk talking not just about a provincial but possibly going all the way.

Granted this Kildare side, on paper at least, has a lot going for it with some top class players who are presently playing at senior level but apart from the likes of Niall Kelly, Daniel Flynn and Paddy Brophy there are some players that can have a big bearing on future Kildare teams at senior level.

Players such as Mark Donnellan in goals, Jonathan Byrne, David Hyland, Fergal Conway, captain Tommy Moolick who had a great game against Meath; while up front, apart from those mentioned there is also the likes of Padraig Fogarty, Fionn Dowling, Paul Cribbin and Sean Hurley, so on the face of it it is a very strong Kildare panel.

Laois, on the other hand, certainly showed they know how to find the posts when doing a demolition job on Wicklow hitting no less than six goals in final tally of 6-11 to 2-8.

Seventeen year old Evan O’Carroll of Crettyard was the main man on the night hitting three goals in total while Kevin McGrath hit a fine total of 2-1; other players to catch the eye include Paul Kingston and Damien O’Connor.

Laois looked to have this game played in Portlaoise but Kildare resisted and even allowing for the fact that O’Moore Park would probably be more suitable for Kildare than Parnell Park, nevertheless it is a no brainer to allow Laois home advantage in such a vital clash.

Kildare U21 boss, Kieran McGeeney did not hold back of any of us U21 squad on Saturday last, six of them finishing the game on the field gainst Mayo.

Provided all those lads come through fit and well Kildare should have enough of fire power to advance.

But anyone expecting a comfortable hour forget it.

No game between Kildare and Laois is easy and if The Lilies are to progress nothing less than a display of top class football for the entire hour will suffice on the night.