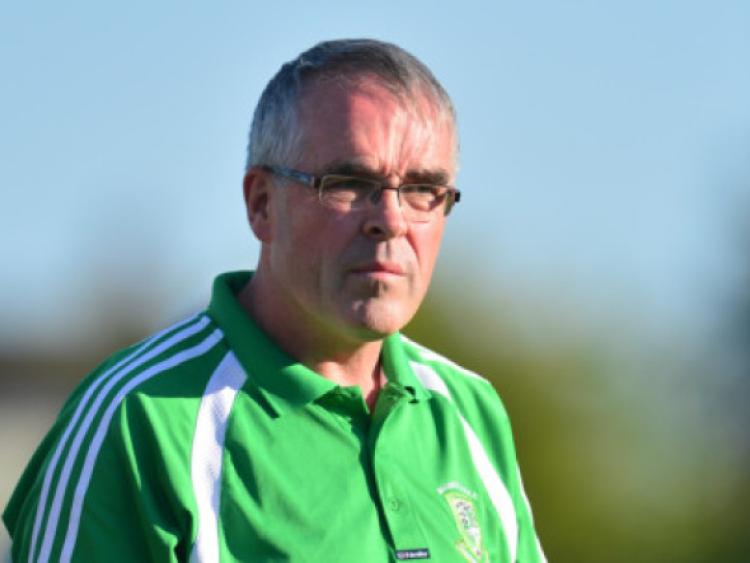 A total of nine out of 16 Senior Football Championship clubs have new managers confirmed for the season ahead, while two further senior sides have yet to confirm their boss for 2014.

A total of nine out of 16 Senior Football Championship clubs have new managers confirmed for the season ahead, while two further senior sides have yet to confirm their boss for 2014.

The champions Moorefield are sticking with Luke Dempsey for another term, however his 2013 selectors Paddy Archbold, Paul Dempsey and John McCormack have vacated their positions and their replacements are yet to be confirmed.

The 2011 Dermot Bourke Cup winners Athy have a new face in charge, with Offaly man Paschal Kellaghan taking the reigns in place of Mark Bropy, while Peter McConnon will lead their neighbours St Laurence’s.

In Carbury, former All Ireland winner Stephen Darby has stepped aside.

The Rhode man led them to two SFC finals but was beaten in both and he has been replaced by Sean O’Dea from Clane. The latter’s replacement in Conneff Park in Donnacha Hayden, the man who managed Caragh to JFC glory in 2010.

In Allenwood, Paul Doyle has taken over from PJ Cummins. Doyle managed the Sash to the 2008 Senior Football Championship final, where they were beaten in the final by the then Barney Rock managed Celbridge.

There’s also a change at Hazelhatch Road for 2014, with John Blessing departing and former Westmeath star Jack Cooney taking charge, while close by in Maynooth Pascal Ennis has taken over from David Murphy.

Staying in the north of the county, Ronan Quinn’s deaprture has meant a change for the Confey senior footballers, who has been replaced by Mark Byrne.

The 2012 intermediate champions Monasterevan have had to replace Paschal Kellaghan, who has left for Athy, and Sarsfields’ man Tommie Gorman has taken over.

There has been no change in Naas, with Sean Dempsey back for another term, while Declan Cryan remains in charge of Leixlip.

Former Kildare boss John Crofton is back for another year at Sarsfields, as is Noel Mooney at St Kevin’s.

Offaly manager Emmet McDonnell is expected to take charge at Johnstownbridge again – however, that has to be confirmed, while Ballymore Eustace have yet to confirm who will lead them in 2014.

In the Intermediate Football Championship, only three clubs have new bosses.

In Prosperous, Caragh have appointed former player Pat Dunne, while another Offaly man, Gordon Kerrigan from Rhode, has taken charge at Clogherinkoe.

The only other change in the IFC sees Peter Behan and Shane Doyle take over from Anthony Herbert in Sallins.

Club action in the form of the Aldridge, Dowling and Keogh Cups, will get underway next month.