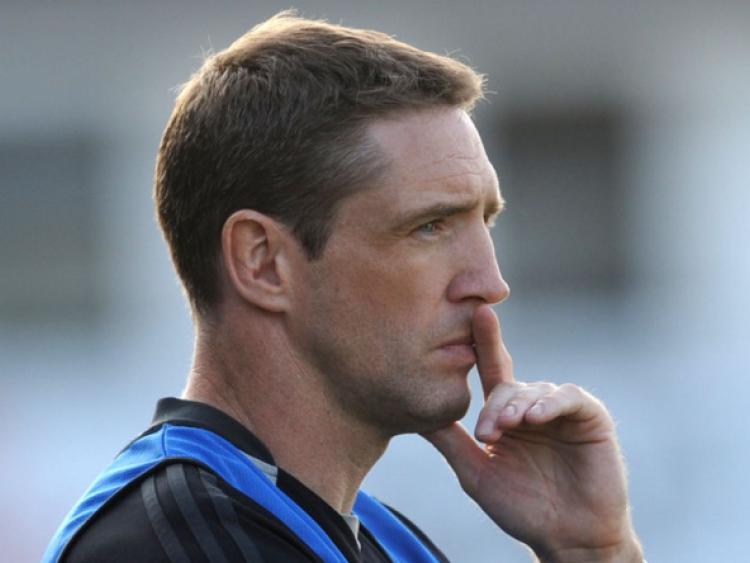 With six years under his belt at the helm of Kildare GAA the time is fast approaching when a decision on the future of Kieran McGeeney in Lilywhite land is surely upon us.

With six years under his belt at the helm of Kildare GAA the time is fast approaching when a decision on the future of Kieran McGeeney in Lilywhite land is surely upon us.

Depending how one measures it an argument can be made that the Armagh man’s tenure has been a success or a disappointment.

No matter which side of the argument one find’s onself, there is no question that Kieran McGeeney has changed the landscape that is Kildare GAA.

He has brought a professionalism, a dynamic, a complete new approach from what we have seen from most previous managers, Mick O’Dwyer being the obvious exception.

McGeeney has his critics and the fact that he doesn’t court favouritism, or show emotion, particularly on the line probably does little to endear him to some folk.

But when examining his record over the past six years it is also imperative to take a look back at the previous managers, what they brought and what they achieved.

Kildare’s record down the years makes dismal reading. Two Leinster championships in 57 years; one All Ireland in 85 years; no national league title ... ever.

And yet we (the Kildare GAA family) have always been of the opinion that we are one of the stronger counties just a break of a ball away from a Leinster or even an All Ireland title.

Leinster titles let’s not forget are not easily won.

How often have you heard it said that we are unlucky, Dublin are strong at present, a fair point, but down the years it is a point we have heard over and over again.

Over the past six years we have continued in something along similar lines but at the same time with a bit of a difference.

Yet McGeeney, welcomed by many but never fully accepted by others (some in exalted places) has guided Kildare to an All Ireland semi final and but for dreadful refereeing would have made it to an All Ireland final.

He guided Kildare to four other All Ireland quarter finals and missed out on a second semi final due to another horrendous call.

All in all from a Kildare viewpoint unprecedented progress (some might even call it success).

Yes we captured no silver-ware but then we had no silverware for all of 42 years in Leinster and only for Mick0 would probably still be waiting, and we haven’t had any now for 13 years but to suggest that Kildare have not made progress under McGeeney is both delusionary and totally ignoring the facts.

Yes of course there has been much disappointment; much heartache, mistakes and set backs.

Yet under McGeeney Kildare have gained respect; have seen their stock rise; given genuine hope; and brought a professionalism to the set up from top to bottom. Players, we are told to a man, are fully behind their manager.

The executive of the Co. Board should now take note, take stock, show leadership, courage.