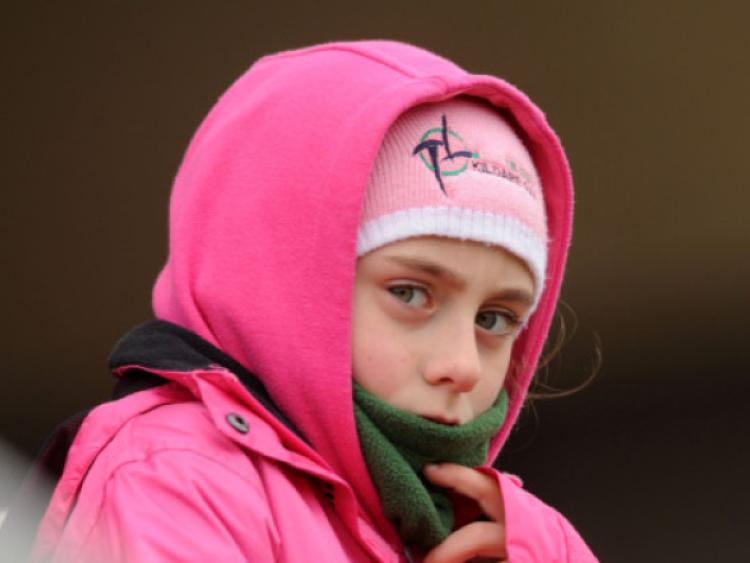 IT’S been a hectic week for Paul Cribbin and one that brought with it very contrasting emotions.

IT’S been a hectic week for Paul Cribbin and one that brought with it very contrasting emotions.

Just days after playing a leading role in Kildare’s U-21 Leinster final triumph over Longford, Cribbin was back in action last Sunday when making his first start for the county’s senior footballers, a fortnight after making his senior debut in the home defeat against Tyrone.

With football being a cruel game at times, the highs of that memorable night in Portlaoise were quickly swamped by the disappointment of a 3-13 to 2-12 defeat against Down in Newry.

“Obviously I was delighted to get the start but unfortunately I am not happy after the game because we haven’t got the win,” admitted Cribbin, who has been nursing a groin complaint in recent times.

“We didn’t play to our full potential but while I was definitely glad to get the nod (to start), it was just a pity we couldn’t win.”

In customary fashion. Cribbin was a constant threat down the right wing as he raided at will from wing-back, scoring two points from play to go with that 0-3 he plundered against the Red Hand just a matter of weeks earlier.

“That (him scoring) was the work of the forwards to get the ball out in fairness; I played a bit more defensively today because I couldn’t get forward enough as I don’t think I had the legs to do just that.

“Still it was good to be out there but again it’s a pity we couldn’t push on; I think we had the chances all right but just couldn’t finish them.”

Worryingly for Kildare they conceded another three goals, meaning that they have now conceded eight in just seven league games this term.

“They just seemed to cut through us,” continued Cribbin.

“It was Kevin McKernan in particular who cut through a lot of the times; I think that was a lack of communication on our part to let that happen but we’ll work on that during the week ahead of the next game next weekend.”

Cribbin however refused to make excuses for Kildare’s defensive shortcomings, insisting that whoever is asked to play is well aware of what is expected of them.

“I suppose it does take a bit of time and a bit of game time experience to get that unity but at the same time we are training with each other four nights a week, so we should know each other well enough.

“It’s always a case of structures over personal performances; everyone is there to do a job so it shouldn’t really matter what personnel is there.”

With Croke Park beckoning again this weekend, the stakes will be considerably higher when they line out against Tyrone in a league semi-final, with winning silverware, according to Cribbin, destined to be the measure by how Kildare’s season will be judged on.

“It’s great for the county to reach a league semi-final … it’s great to be involved but as of yet we have won nothing; we don’t want to be settling on reaching a semi-final – we want to be pushing on and keep our preparations going because it is really all about the championship.”