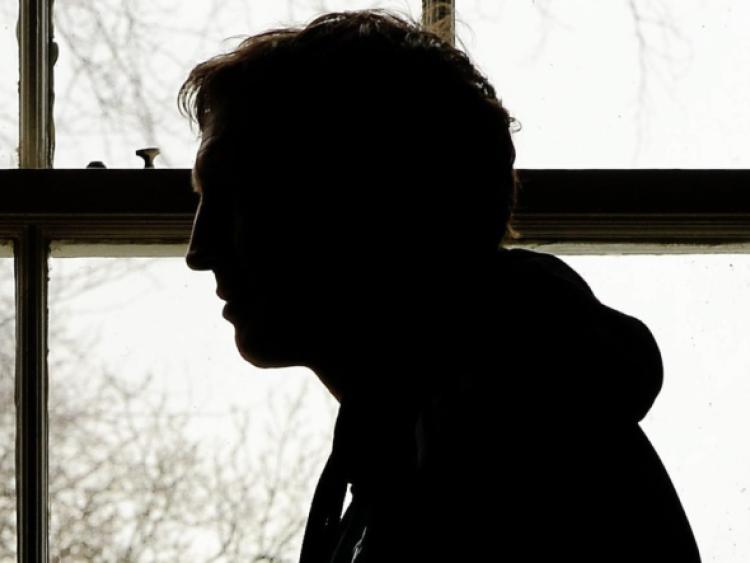 The vibes had been getting stronger and stronger but few really thought that when push came to shove the recommendation of the Executive of the Co. Board would not get its wish to re-appoint Kieran McGeeney.

The vibes had been getting stronger and stronger but few really thought that when push came to shove the recommendation of the Executive of the Co. Board would not get its wish to re-appoint Kieran McGeeney.

As against that were those, led by the executive of the county board, who just hoped everything would be grand on the night but did sweet feck all to make sure it would happen.

Talking to players and getting their wishes sounds grand and sounds very supportive of players and their views but there is just one aspect of that kind of approach that is meaningless - players do not have a vote, never had a vote and probably will never have a vote.

Hoping that players could put pressure on their clubs and that would do the trick for  McGeeney’s re-appointment was simply the lazy approach.

Yet, looking through the ‘yes’ vote, one could very easily identify the influence of certain players particularly from the so called smaller clubs, but overall players’ wishes were totally ignored, particularly by clubs that had players on the senior panel.

The players statement (see www.leinsterleader.ie/sport) was very hard hitting, particularly on the county board and some of its officers and one can certainly understand why that was the case. However, when one looks at the clubs that voted against, and particularly clubs with county players, it must be very disheartening for certain players who had sought their support but ended up with effectively getting the two fingers from their own clubs.

So why did so many come out against McGeeney?

It basically came down to a few reasons.

(1) Politics, grudges and certain people unhappy as, in their eyes, their player(s) did not get a fair crack of the whip from the team management.

(2) Clubs frustrated with the lack of player availability for club league games.

(4) Genuine belief that it was time for a change.

On the politics and and the grudges issue, those will always be there, regardless of who the manager is.

On the lack of players availability there is one thing that many people forget, or conveniently ignore, and that is that county players have little or no interest in their clubs until their involvement with the county comes to an end in any season. They many not all admit to it but that is a fact.

Asking a player to serve two masters at the same time is not on, has never been on and will never be on.

One can call it club v county if one so wishes but it is a fact of life and has been a fact of life going back to the Mick O’Dwyer era and all subsequent management teams ever since.

As for the Johnson affair, if the Cavan man’s move had been a success, he would have been a hero. Many have short memories; go back to ’98 and how many ‘imports’ helped the Kildare cause?

I can recall Karl O’Dwyer (amongst others) getting a hard time from certain supporters but when he began to deliver the goods, well sure he was “one of our own.”

What planet are those people living on?

We are a county that, apart from the early years of the Association, have known nothing but a lack of success.

Yes we have won Leinster titles, the grand total of two in the last 57 years. Yes we did get to the All Ireland final in ’98; and we did win four All Ireland titles, the last in 1928, and people out there talk about a modern day lack of success.

Who ever picks up the reigns from Kieran McGeeney will want to think long and hard about what those ‘lack of success’ people in Kildare expect.

We have said many times in these columns that the expectation of Kildare folk is so high it is bordering on the insane.

Year in year out we expect to win a Leinster or maybe even an All Ireland.

Then a man like Kieran McGeeney comes along, turns some very moderate players into players that can compete and compete with the best.

Through hard work, a professional approach and a belief, he turned the fortunes of Kildare around to become a top eight team as he guided the county to five All Ireland quarter finals and one semi final in six years and is then dumped in the most obnoxious and publicly humiliating fashion, something that no man should ever experience.

There is a lesson there for whoever follows McGeeney - that unless he keeps the so-called grass roots happy; consults with certain folk as to the make-up of his teams so as not to annoy them; satisfies clubs by allowing players more time with the clubs (against players wishes) ... and o yeah ... wins a Leinster and an All Ireland for good measure, he could meet the same fate as McGeeney.

I wish the new man well!