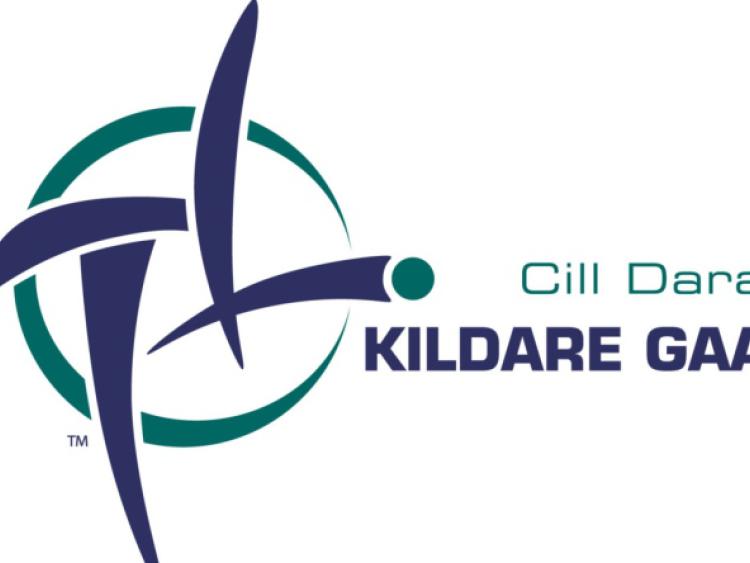 It was indeed an impressive display from the boys in red and black, stating their intentions directly from the throw-in opening up a five point lead after 12 minutes before Suncroft got on to the score board with a free from Fionn Dowling.

Those early points for Noel Mooney’s side were scored by three players who were to have a major influence throughout the game,namely Brian Dunne, Mark Fitzharris and Declan Flaherty.

While another Fionn Dowling free reduced the deficit, it was Kevin’s who kicked on hitting another three points to Suncroft’s one with the half time score reading St. Kevin’s 0-8 Suncroft 0-3.

Barry Noone got the winners first point of the second half and while The Croft did improve considerably on their first time display they continued to struggle and chase and with 40 minutes gone still found themselves trailing by five before Brian Dunne, taking a pass from Mark Fitzharris to storm through the middle blasting the ball to the back of Dean Slattery’s net on 47 minutes.

From there on it was simply a matter of how much Kevin’s would win and by the time the final whistle arrived they had increased that lead to 1-16 to 0-9.

An impressive display from St. Kevin’s but for Suncroft they must now lift themselves for the relegation final and a date against Ballymore Eustace. On this display Suncroft will have it all to do.