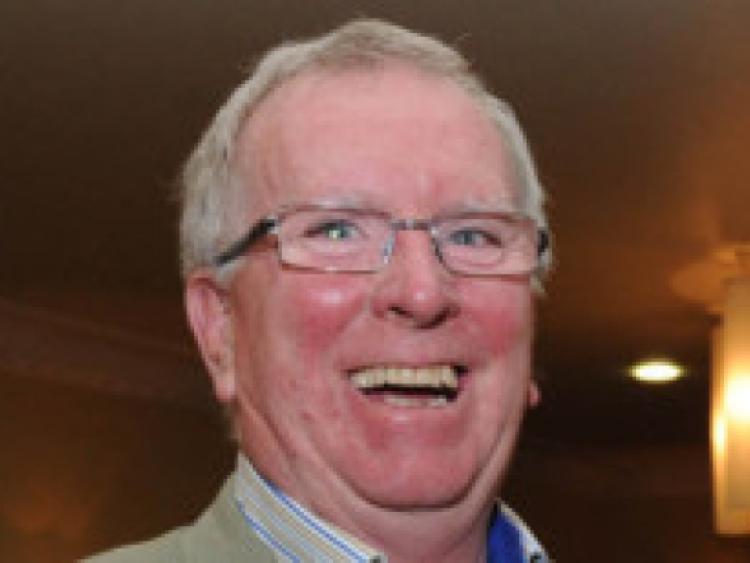 The GAA may have moved into a super efficient organisation over the years but every now and then we hear of stories and incidents that can really leave one speechless, sometimes scratching one’s head in amazement or even frothing at the mouth in anger.

The GAA may have moved into a super efficient organisation over the years but every now and then we hear of stories and incidents that can really leave one speechless, sometimes scratching one’s head in amazement or even frothing at the mouth in anger.

Now we can all readily recall, incidents such as a red card mysteriously turning into two yellows in a referee’s report or in days of yore, players making a ‘guest’ appearance on a Sunday after-noon, never to be spotted again.

While such stories are rare these days, an ‘incident’ was recalled at last week’s county board gathering that could have come straight out of a John B Keane novel or play.

In a letter read out from Jim Buckley, Chairman of Kilcullen GAA, concerning the deduction of two points for ‘failing to fulfill a fixture’, that not only saw his club being fined €200 but the deduction cost the club promotion to Division 2 of the SFL.

In the letter the Kilcullen chairman outlined the facts as he saw them.

In short, the home club, Kilcullen, had all of 29 players lined out for a league game; the visiting team,  Rheban, could only muster nine players so a walkover was the inevitable outcome.

However, as the visiting team had concerns that a walkover could possibly interfere with their league status, an official of the  Rheban club enquired from the match official if he (referee) would put in a ‘result’ rather than a walkover.

Now in all fairness this wouldn’t be the first time this has happened and the official, according to the letter read out, agreed, saying he had done this before and there were no repercussions.

The manager of the home side was then approached to see if he would oblige with the request and, as it had no bearing on his team (they would get the two points anyway) readily agreed.

In the letter, it was stated that Kilcullen would never have agreed to the request only for the fact that the match official said it was ok.

The referee duly submitted a score that day.

Five weeks later and at the behest of the CCC, the referee submitted a report but omitted to put in the score line. But it gets better.

According to the letter, the report of the ‘game’ that was submitted was not written by the official ... but by his partner. I cod you not!

Following further investigation the CCC came to the conclusion that in fact the game was never played in the first place, so points could not be awarded to  either side.

Kilcullen, in their letter to the board enquired “as all judgements by the CCC are based on the referee’s report how could they ( CCC) make any judgement if the report it receives is clearly fabricated and inaccurate.”

Incidentally, in the weekend results of the 17-18 May, supplied by Kildare County Board and carried by the Leinster Leader (and incidentally still on the Kildare GAA website results section) Kilcullen defeated Rheban 1-17 to 0-7. So the game that never was, was won comfortably by the home side!

Kilcullen are now seeking the referee to be sanctioned and also that the official not be allowed to officiate, at any level, in future games involving their club.

The Kilcullen chairman ended his letter to the Secretary of the County Board by saying “I look forward to your reply and I would ask that this letter be read at the next county board meeting.”

Even the great John B couldn’t have scripted a  better yarn than this one!