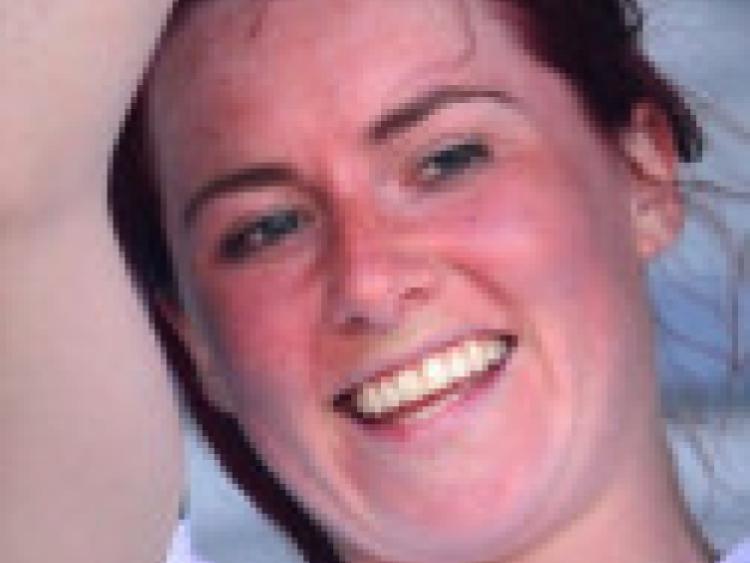 Susie O’Carroll had got Kildare of to a flying start with three points in the first three minutes. Siobhan Hurley added two more in the fifth and sixth minutes while Roisin O Connell and Melissa Lyons added one each before O Carroll gave her team an eight point lead with only thirteen minutes played.

It got worse for Westmeath as the Kildare lead was extended to eleven points with further points from O Carroll, Hurley (2) and Orla Bambury and by half time Kildare led 0-13 to 0-2.

Westmeath reorganised their forces for the second half began to come much more into the game as the supply line to the Kildare forwards was shut down with only another O Carroll point to show after ten minutes which was cancelled by another Thompson forty five.

However in the tenth minute the ever lively and dangerous Mc Grath again cut through and this time she made no mistake to finish to the net to give her team a lifeline as they were now beginning to build momentum.

O’Connell responded with her second point a minute later before a ten minute stalemate ensued which was ended when Mc Grath pulled another point back in the twenty second minute.

O’Connell cancelled this out with her third of the day. Westmeath again reduced the margin with points from Pamella Greville and Catriona Murtagh and Mc Grath to reduce the Kildare lead to seven points.

However time was running out for the Westmeath girls and the gap widened again when Lyons registered another point before O Connell put through Caroline Forde to smash the sliother to the net in the twenty ninth minute, the last score coming from an O Carroll point from a free to leave Kildare 1-18 to 1-7 winners at the death.

Next up for Kildare is an away match against Down on Sunday next 21 July.

UNDER 16 C ALL IRELAND CAMOGIE CHAMPIONSHIP

Kildare’s involvement in the Under 16 C Championship came to an end when, in a local derby they went down to a 2-9 to 0-3 defeat at the hands of a very lively Laois team while the Junior side received a walk over from MOnaghan in the Junior B Championship. Next up is an away match against Meath 2 this Sunday 21st July