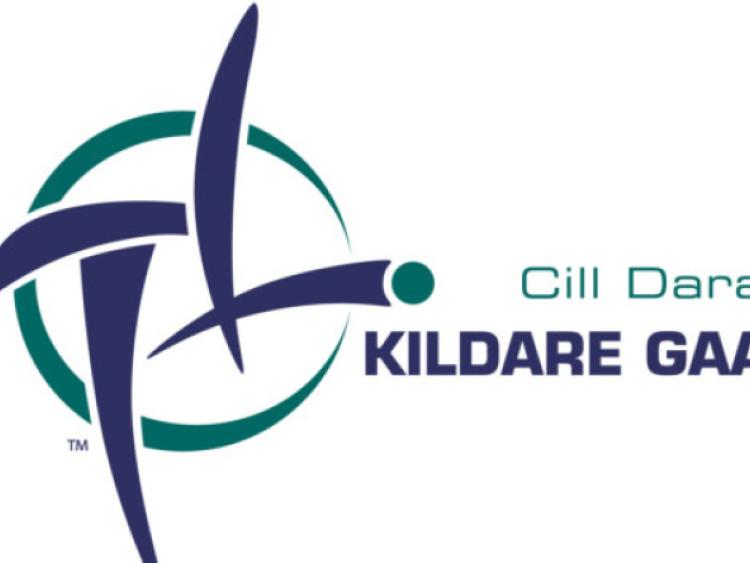 THE Kildare Hurling Board have been left reeling after they claim assurances from County Board Chairman John McMahon were not fulfilled, writes Ruth Chambers.

THE Kildare Hurling Board have been left reeling after they claim assurances from County Board Chairman John McMahon were not fulfilled, writes Ruth Chambers.

Last November Mr McMahon attended the hurling board AGM and told the executive and delegates present that a member of the hurling executive would be represented on the Kildare Competitions Controls Committee (CCC). However, Mr McMahon has insisted he never gave such assurances.

When the members of the CCC were unveiled at a recent County Board meeting no member of the hurling board was included. Last week the Kildare Hurling Board issued a statement to their monthly meeting condemning the move.

“The hurling executive sent the county chairman an email in early November requesting an urgent meeting with regard to having someone from the hurling executive on the Kildare CCC. Then this was followed by a phone call from hurling secretary Aidan Sinnott and hurling chairman Eddie Lawlor to which they received a positive response. Eddie Lawlor also spoke to John McMahon in person about this matter on several occasions and the chairman assured him that hurling would be represented on the CCC in 2013,” reads the hurling board statement.

“Eddie Lawlor informed John McMahon that Abby Murphy would be the person proposed by the Hurling Board to be named on the CCC and John said he had no issue with this as Abby had served on this committee in previous years,” the statement continued.

The hurling board say the reason they wanted representation on the CCC is because of a number of difficulties over hurling championship fixtures in 2012.

“Hurling clubs deserve the same respect afforded to football clubs. Following difficulties last year the hurling board feel that these problems could have been avoided if hurling was represented on the CCC,” read the statement.

The hurling board say they feel alienated by the actions of the the county board chairman and says the issue has divided the GAA family in Kildare.

At last month’s county board meeting the issue was aired after the 2012 CCC was ratified for another twelve month period. Abby Murphy challenged the re-appointment of the committee without a hurling representative but John McMahon denied ever promising such an appointment, something he reiterated again this week.

The Naas man said he had promised to look in to the possibility of appointing a hurling board representative, which he says he did, but elected to re-appoint last year’s committee en bloc. Despite the confusion the proposal was passed by delegates.

Meanwhile, the Kildare hurlers will now travel to Croke Park to take on Wicklow in the second round of the Allianz Hurling League Division 2A.

The game was initailly due to take place in Aughrim but will now act as the curtain raiser to Kildare’s league encounter against Dublin. A throw in time has yet to be confirmed for Kildare’s meeting with Wicklow.