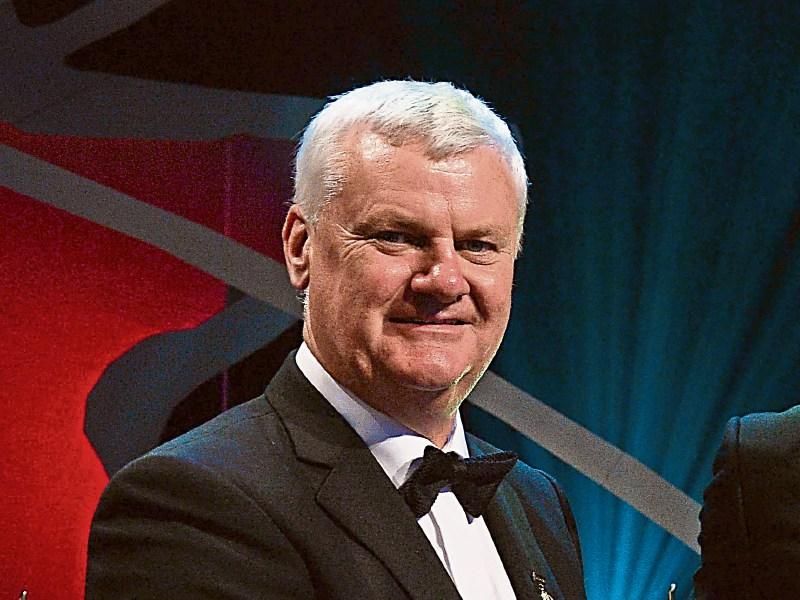 Carbury, Co. Kildare native Frank Burke is one of the most decorated players in the history of the GAA. Winner of five Senior All-Ireland Medals (3 football and 2 hurling) with Dublin, he was widely regarded as the outstanding player of his generation.

On completion of his primary education at Derrinturn NS., Frank Burke moved to St. Enda’s Rathfarnham and later to UCD where he distinguished himself as a scholar and a sportsman.

Frank was in the GPO during the 1916 Easter Rising and was afterwards interned at Frongoch in Wales. He later succeeded Padraig Pearse as headmaster of St. Enda’s. He played for Dublin against Tipperary on Bloody Sunday when his immediate opponent, Michael Hogan, was fatally shot.

Among those that will be present at the launch will the book’s authors, Carbury man Gerry Cummins and Éanna De Búrca, son of Frank. Well known GAA journalist Eugene McGee has agreed to edit a special commemorative programme for the event and this will feature many articles of sporting and historical interest.

The Same Maguire, Liam McCarthy and Dermot Bourke Cups will also be on show on the night.

All are welcome for what promises to be a very special occasion at Carbury GAA headquarters and admission is free.