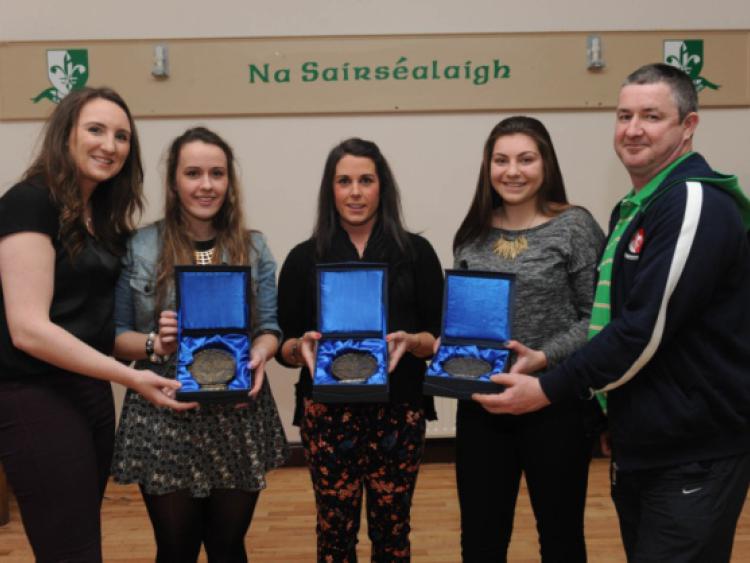 Sarsfields celebrated their 2013 successes last Saturday when they hosted their annual awards night in their club house.

Sarsfields celebrated their 2013 successes last Saturday when they hosted their annual awards night in their club house.

The Senior Footballer of the Year award went to Conor Duffy, who collected the Bill Geraghty Memorial Cup for his exploits on the field.