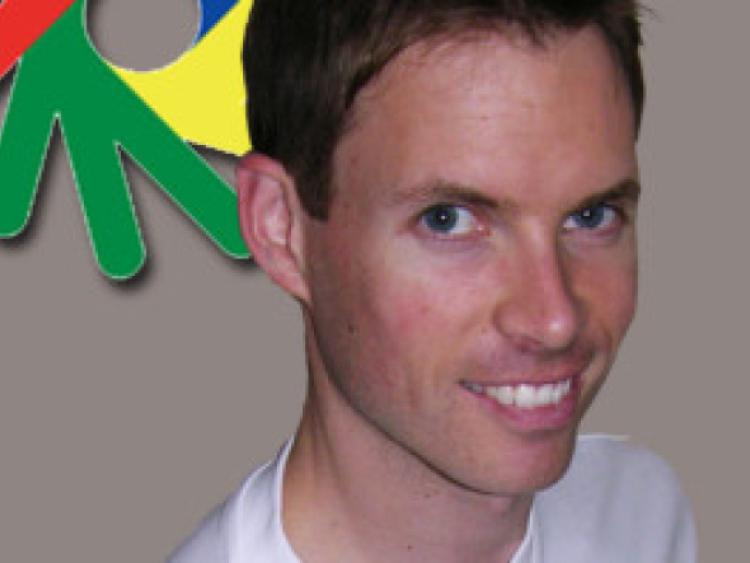 A Kildare man will present Ireland in the forthcoming Deaflympics in Sofia, Bulgaria.

A Kildare man will present Ireland in the forthcoming Deaflympics in Sofia, Bulgaria.

Aidan Connor (32), a personal trainer with a construction degree, the Leixlip man is busy

A past student of Scoil Mhuire and Colaiste Chiarain, he won the 1996 Irish Deaf

Championships before studying at the Institute of Technology in Tralee where he helped it win titles.

Aidan has used a hearing aid since a young age. “When I have it on I just feel like I can hear like everybody else,” he says.

Aidan lives with his parents Michael and Orla from Galway and Dublin respectively. His

two sisters, Emma and Allison live in the U.K. On sport:: “ I’m just trying to inspire people and just to say anyone can do it and if you train and you want to do it.”