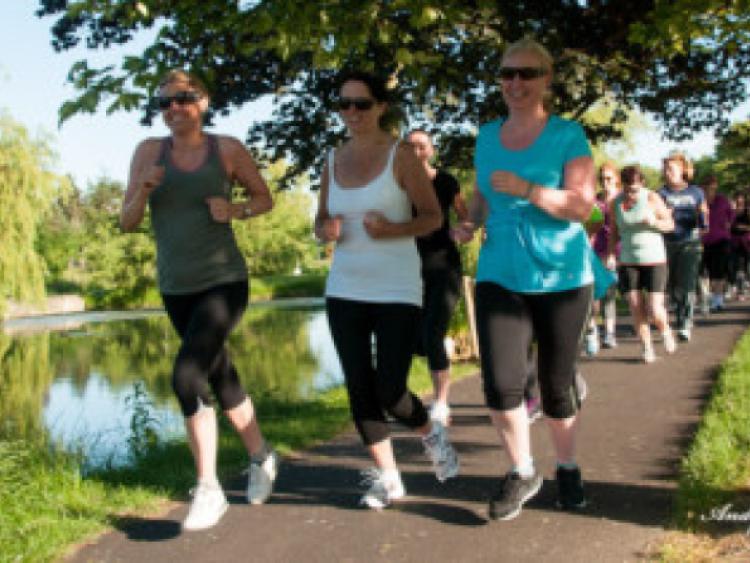 The organisers of the forthcoming Naas 10K are confident that the event will be a success - and will become an annual fixture in the town.

The organisers of the forthcoming Naas 10K are confident that the event will be a success - and will become an annual fixture in the town.

Despite the growth in popularity of running events, there is no run in Naas.

The same applies to a wider area since the cancellation of the run Kildare event earlier this year.

It has been hoped to have up to 1,000 participants but this has been cut back to 600 because of the workload.

“At the moment it is timed to take place at 11am but this could be changed to noon and nearly 50 people taking part in a couch potato to 5 km programme at the club,” said Brendan. Jack & Jill will be the beneficiaries and all money, minus expenses only, will go to the charity.

“This should be a good day for Naas, something that’s never happened before and we hope it will be an annual event,” added Brendan.

Starting at the Town Hall, the run will embrace the Kilcullen Road, Ballycane road, Dublin road, Monread Road and Sallins Road before finishing in the town centre.

Those taking part must be over 18 years of age for insurance reasons and it costs €28. A link to the event website is available on Brendan’s Running Club Facebook page.