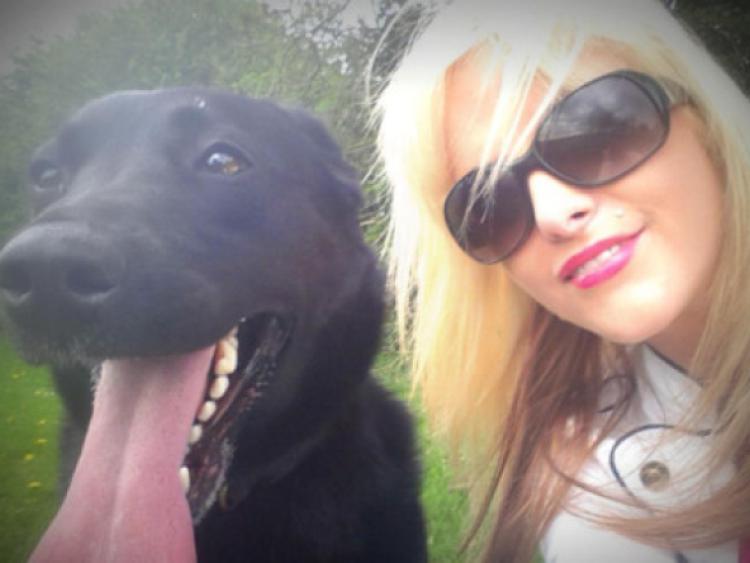 Naas woman Laura Dalton, former US president Bill Clinton, singer Leona Lewis and actor Joaquin Phoenix have all something in common. They are all sexy vegans!

Naas woman Laura Dalton, former US president Bill Clinton, singer Leona Lewis and actor Joaquin Phoenix have all something in common. They are all sexy vegans!

Laura, 26, is one of four female finalists in the PETA (People For The Ethical Treatment of Animals) Sexiest Vegan in the UK and Ireland competition.

Laura was born in Dublin and is now living in Naas.

She has been a vegetarian from the age of 9. “At that time there were no other vegetarians in my family,” she said. She ditched animal products after learning how badly some organisations in the meat industry treat animals.

“Around that age you start to realize more. I just came to an understanding,” said Laura, adding that crowded spaces, injuries and terrifying deaths for animals didn’t make sense to her.

At the age of 18, Laura became a vegan. Now she’s trying to influence other family members to cut down on meat.

The winners of the competition, one female and one male, will be announced on June 10 next. All votes must be received by June 7. For more information and to vote in the contest, please visit features.peta.org.uk/sexiest-vegan.

The two winners will each receive a one night stay for two at the Claymore Vegetarian Guest House and dinner at vegetarian restaurant, Henderson’s of Edinburgh.

“I saw an advertisement on the web and tried just for fun. I never thought I would make it that far,” said Laura. “I have never been to Scotland before, I would love to win the prize. I don’t have a boyfriend right now, so I would probably take my sister with me.”

According to Mimi Bekhechi, PETA UK’s Associate Director, on average, vegans are healthier than meat-eaters. They have more energy and that’s what makes them sexier.