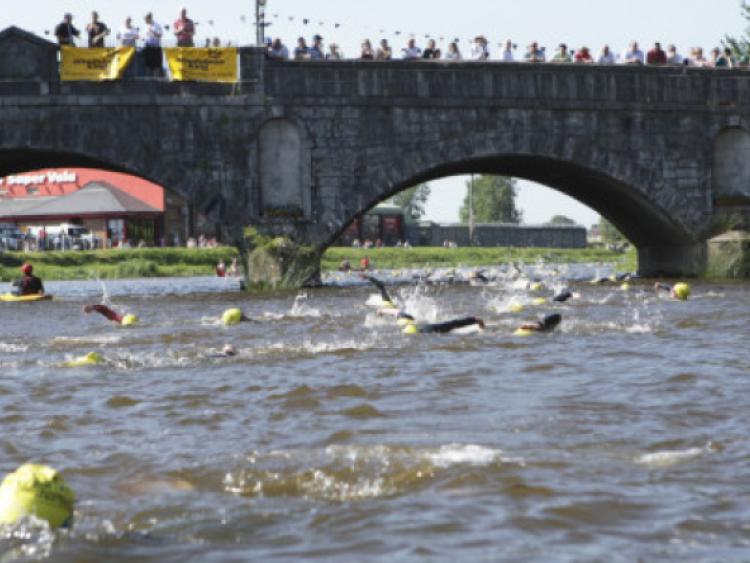 Tri Athy takes place tomorrow, Saturday, May 31, with an expected 2,000 expected to attend the event.

Tri Athy takes place tomorrow, Saturday, May 31, with an expected 2,000 expected to attend the event.

Now in its eighth year, Tri Athy is one of the most popular triathlons in the country, mainly because it’s so flat. And it’s known as the fastest one for that reason.

There are, in total four races.

The Olympic, expected to be the most subscribed is a 1.5kms swim, a 40kms cycle and a 10 kms run.

And the TryAthy is for people attempting to do their first triathlon. It’s a 250 swim, 20km cycle and 4 km run.

Approximately 250 people take part in this event - and is popular amongst beginners because it’s a downstream swim, it’s a flat cycle and an equally flat run.

Speaking to the Leinster Leader, Arthur Lynch explained that the Olympic will the largest of the four, because it’s part of a national series. Participants get points for every such event they take part in and can aggregate their points over the course of the season.

Mr. Lynch also paid tribute to the work of Kildare County Council in supporting the event.