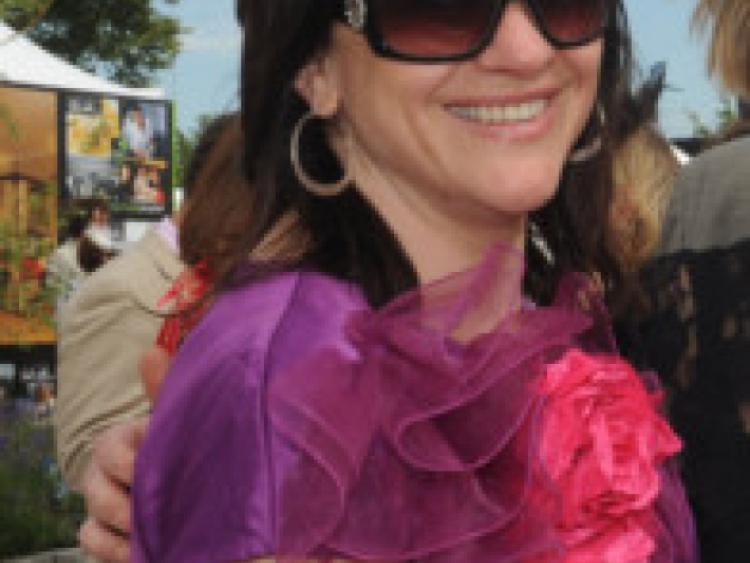 “Please say yes, please say you will,” my husband begged me last week from his hospital bed.

“Please say yes, please say you will,” my husband begged me last week from his hospital bed.

He held my hand so tightly that my fingers were turning blue. He had just returned from the operating theatre having had the first of two operations on his eye. He had been almost blind with cataracts, but now, possibly under the influence of the sedation and a new lens, everything that really mattered to him in life was clear. I didn’t have to think for very long. “YES! I WILL” I replied.

The tears welled up in both our eyes and the nurses stood round us clapping. The planning has now begun in earnest and when the other cataract is done next week, my husband will be able to witness the event with twenty-twenty vision. The children were jumping with a little too much joy when we broke the news to them. They can’t believe I am doing it and they are not the only ones. On the 7th September I’ll be jumping out of a plane at 10,000 feet.

My husband can’t do it. After cataract surgery the hospital gives you a list of things that you should avoid. You shouldn’t sneeze, bend over, or expose your eye to dust or grime. You shouldn’t drive for a week, put any pressure on it, and lift anything heavy or let water near the eye. We are skydiving over Galway Bay, which rules him out. With a good wind behind him he could end up in the sea. Combine that with his fear of heights and there was no way that he’d jump. So the focus was on me. This is what happens when you write a feature about the love of a pooch.

“You are jumping out of a plane for a load of stray dogs? Are you insane?” my sister is always the first to slam dunk a negative. “If I am insane, so is virtually the entire Irish folk scene. And the local florist,” I pointed out with pride. Loads people have signed up to support the cause and it turns out that I’ll be flying over Galway Bay with a planeload of talented people. I shall be jumping out with Sharon Shannon, Eleanor Shanley, Frances Black and Dave Clancy. We are all sky diving from 10,000ft for Kerry charity, Animal Heaven Animal Rescue.

“Have you seen ‘Terror In The Skies?”” was Patsy’s response. I had asked her to jump with me for moral support but she is still recovering from two broken ankles earlier in the year.

How much preparation should I do? Patricia Wall did one this year and she’s a seventy five year old nun. Sister Patricia did a sky dive, raised €35,000 for a good cause and lived to tell the tale. My first preparation was the purchase of a hip flask that I have filled with brandy. Next, a four pack of energy drinks because Red Bull gives you wings. Obviously my biggest anxiety is that the parachute won’t open or that when it opens, it has a huge hole in it. This could happen. But I am fully prepared for this disaster and have a plan in place. My ‘Plan B’ is my bingo wings. In such an emergency, I’ll open my arms out wide and glide my way down onto dry land like a flying squirrel. It is the only logical use for them and why nature must have given us bingo wings in the first place.

But there is at least one thing to look forward to. It’s a tandem skydive jump, which means that I’ll have an expert on my shoulders to push me out of the plane, pull the cord and land me safely. This is, as far as I can see, the only perk. I’ll be in a fight with female folk singers to see who gets the strongest, most experienced instructor. Knowing my luck, in the confusion I’ll strap the local florist to my back. If I do, at least I’ll go down smelling of roses with a smile on my face.

There is less than a month until we do the jump in Galway. Right now in Kildare, the training has begun. This is serious stuff and I need to be prepared like an Olympic athlete. I am preparing myself by jumping off the sofa with my eyes shut. So far it’s working for me and I have not so much as sprained an ankle. Next week I am upping the danger and jumping from a stepladder. The week after that, I’ll be drinking a can of Red Bull and jumping off the roof of the car, blindfolded. It’s the kind of stuff my bored kids do every day now that the summer holidays are almost over.

So if you do bump into me over the next few weeks, please be supportive and kind. I shall be hiding my fear behind a copy of The Little Book of Calm. “You only live once!” is Dave Clancy’s attitude. I’ll remind him of that when we’re ten thousand feet up and screaming.

You can sponsor Annie at www.idonate.ie/annieskydive.