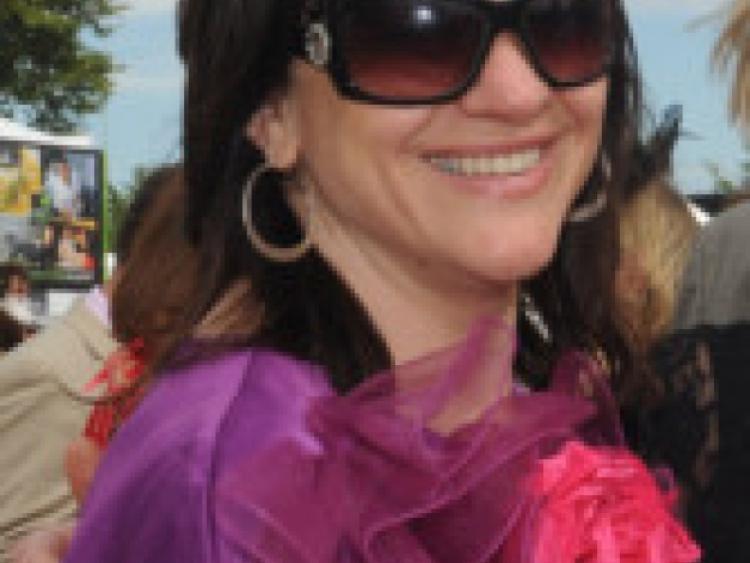 Chewing gum has been the hot topic in the house this week.

Chewing gum has been the hot topic in the house this week.

“You want me to do WHAT with these exactly?” was my teenager’s confused response to the booklet of papers that I handed her. You may have seen these in the shops. They can be found at the counter and are free to anyone who wishes to dispose of their gum in a responsible manner. A new fine means a €150 penalty for anyone caught throwing their gum onto the ground. From now on, when you have finished chewing, you simply rip off a tiny square ‘Bin It’ sheet, wrap it around the gum, and throw it into a nearby bin.

Chewing gum is ruining the world’s pavements. They banned it in Singapore and are thinking of doing the same in Milton Keynes. I am hoping that Newbridge might consider a ban too. Anyone who has ever looked at the pavement outside Penneys will understand where I am coming from.

“Tell HIM to use them,” the teenager said, pointing to her eight year old brother who stood in the kitchen in his pyjamas. “What have i done?”. He knew exactly what he had done.

A few days before he had been watching an advert for sugar free chewing gum on the television and had listened intently. The experts say that if you chew gum for twenty minutes after a meal, it prevents tooth decay. The eight year old took this to heart. “Don’t forget CHEWING GUM,” he reminded me as I pushed the trolley around the supermarket later that day.

“I am not buying GUM!” “But it’s good for our TEETH” he nagged. Before I knew it, in a moment of parental weakness, I had bought an industrial sized tub of the stuff and we had become the chewing gum family. I have no-one but myself to blame for what happened next.

The heat and the end of the school year is getting to us all and my son is now taking the quickest route to bed. On a few occasions he’s been awake and dressed for school before seven. I proudly used him as an example to the rest of them one morning. “Why can’t you all come down dressed for school?” They informed that he gone to bed in his uniform. Now I am watching him like a hawk. “Put on your pyjamas and don’t forget to brush your teeth” I called up to him. It turned out that he had other plans.

The next day he came into the kitchen as usual. The only slight difference was that he was holding the back of his head with both hands and refusing to eat his breakfast. “What’s wrong with you?” “Nothing”. He sat and looked at breakfast for a while, only letting his hands slip when the hunger set in and he couldn’t resist his Weetabix any longer. “What happened to your head?” I asked him. “Nothing” he had gone bright red. Always a give away. I stood behind him. There was a huge patch of hair missing at the back of his head. A huge bald spot. “What happened to your hair bro?” the teenager asked more casually than me. “Nothing” he answered through gritted teeth. It was time to CSI the situation.

His bedroom smelt fresh and minty. I turned back the duvet. Chewing gum, spun like a cobweb all over the Star Wars pillow cover. I pulled at the little threads, they stuck on my hands and fingers. Then I found hair. A mass of it, stuck together with chewing gum. Then scissors. He had gone to bed chewing half a packet of gum, spat it out in the middle of the night and rolled his head in it for a few hours. The next morning he had woken up, found his head glued to the pillow and cut himself free hoping that no one would notice.

Like Singapore, I have banned gum. Now all I have to do it find a Star Wars toothbrush. May the force be with me.