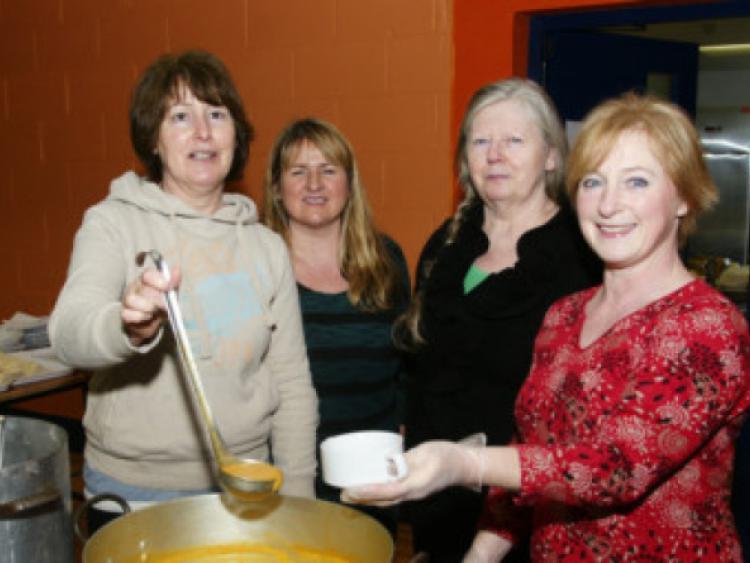 Tir na Mona organised their annual spring clean on Saturday April 5 last, covering the areas of, amongst others, Timahoe, Staplestown and Donadea.

Tir na Mona organised their annual spring clean on Saturday April 5 last, covering the areas of, amongst others, Timahoe, Staplestown and Donadea.

Starting in St. Kevin’s football club at 10 am that morning, the Donadea Annual Spring Clean attracted dozens of locals to help out.

And lunch was held in St. Kevin’s as well for all the hungry local volunteers.

It was all part of the a national An Taisce spring clean, which also saw the local community in Clane taking part in a spring clean.

There, Clane Tidy Towns and Clane Community Council met up at the Abbey on the Matin Street, again at 10am.

Selected ditches and waste grounds in the wider Clane area weretargetted and cleaned-up.

Equipment and skips were provoided to help out with the effort.

“I’ve noticed that as it gets bigger all the time it gets more and more successful, and there’s a long term effect, other than just the day itself.

“The more people join it, the more conscientous they become about other people’s dumping.

“I got lots and lots of phone calls about it in the run up, from people who want to take part. It’s very successful - and it has spread out now to include other areas such as Coill Dubh, Tiermoghan, Kilcock, Rathcoffey and even as far as Prosperous.

“And then you have other areas taking part in the eventt, in association with Tir na Mona. It started off with small enough numbers, and has grown over the years,” Cllr. Weld explained.