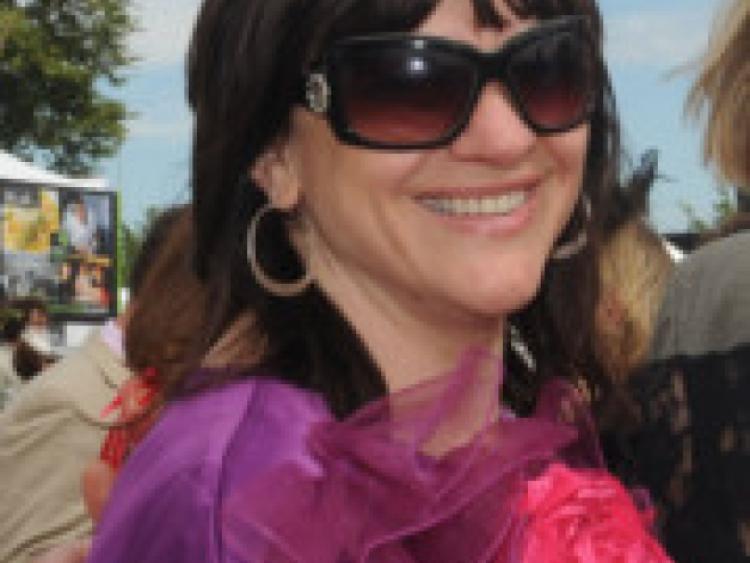 “I don’t want you as a ‘friend’” my teenager said last week. The issue is a constant bugbear of mine because she is a friend to some two hundred people I have never met. “You are too nosey AND you are my MOTHER”. I can’t even ‘Like’ my own daughter because of her decision to block me. I went back to my computer and ‘Liked’ Jedward instead. So what if my own daughter won’t let me be her friend, none of this is real life, it’s Facebook.

“I don’t want you as a ‘friend’” my teenager said last week. The issue is a constant bugbear of mine because she is a friend to some two hundred people I have never met. “You are too nosey AND you are my MOTHER”. I can’t even ‘Like’ my own daughter because of her decision to block me. I went back to my computer and ‘Liked’ Jedward instead. So what if my own daughter won’t let me be her friend, none of this is real life, it’s Facebook.

Ten years ago this month a clever young man named Mark Zuckerberg created the groundbreaking social networking site that has gripped the world ever since. It is hard to believe but one in every 13 people on planet earth is on Facebook.

Psychologists who studied Facebook concluded that in today’s world, it is such a huge a part of everyday life that an absence from it may be an indication that you are mentally unstable. My sister is not on it. “Why would I want to share my life with the world?” she told me, “I am not remotely interested. Besides, I haven’t got the time.” In many ways you have to envy her. Facebook won’t kill you like smoking, but it does have the same addictive qualities. Once you sign up, it is likely that along with seven hundred million users you will check in every day (for an average of 20 minutes). “I’d rather be pruning my roses” was my sibling’s response to that fact.

Seriously, I don’t think my sister is a psychopath. There is still time for me to be proved wrong mind you and I will keep you informed of any developments. She is however, intensely private, has no interest in computers and isn’t the slightest bit nosey, unlike me. Facebook is virtual people watching and I as I am a very inquisitive person, we are a match made in heaven.

The statistics are simply incredible. Over one billion people are registered on Facebook. Seven hundred billion minutes are spent each month on the site. Rhianna has 80 million ‘Likes’, Lady GaGa has 65 million, Justin Bieber has 62 million and Jedward have a hundred thousand. The person most talked about on the site in 2013 was Pope Francis.

As teenagers are becoming tired of it and moving to groovier sites like SnapChat, middle-aged women are taking over. That’s (almost) me. It’s thanks to Zuckerberg’s creation that this week I discovered that a young lad that I have known since the day he was born scored a goal in the FA Cup. I read up on how hypothyroidism affects the quality of your life and how the latest research proves that we all need to eat more bananas.

I also learnt that on the other side of the world, an old school friend is having trouble with her false nails. They keep falling off because she can’t find the right glue. I sent her a virtual roll of Sellotape to cheer her up.

My daughter may refuse my online friendship on the grounds that I am too nosey (how VERY dare she) but I do have other ‘friends’. They include a few mums from school, a handful of teachers, a load of old classmates and college pals, Newbridge (the whole town has a page), this newspaper, a shoe shop, a woman I met in Greece, a cleaning company and a teddy bear named Claude. That’s one weird party if they all came over at once.

The truth is that half of my Facebook ‘friends’ I haven’t seen for twenty years, they are not real friends. I would have trouble recognizing most of them in person. I certainly wouldn’t call the teddy bear Claude in an emergency and if I asked the cleaning company round for dinner, they’d be confused but it’s not really about close friendships. It’s about communication.

Facebook has helped us keep in touch. When a dear friend moved to Oman last year, it was desperately sad for the whole family. Our children have grown up together and Oman is too far away to visit. But thanks to social media, our families communicate almost daily. The social networking site’s greatest strength is that it connects people.

Back in 2004, if I wanted to send a picture of the children to the Grandparents, it was nothing but a struggle. I’d spend hours taking the perfect photo; with four children it was mission impossible. Then I’d go to the chemist and get the photo printed off - that would take a day or two. Then I’d put the photo in a card and try to remember to post it. Facebook has made sending pictures as easy as pressing a button.

Grandma is immobile and stays in her bedroom all day. The internet has become a social lifeline. Not only is she is in contact with my daughter, she has also struck up fantastic on-line friendships with like-minded women in Kerry, Cork and Dublin, all from her home in Oxford. “Facebook is great for the bed bound!” she messaged me last night.

Maybe in another ten years my daughter will accept my online ‘friend’ request. Until then, we’ll just have to make do and keep talking face to face. On behalf of the bed bound, the house bound and the homeward bound, I am sending a virtual cake to and wishing Facebook a Happy Birthday.