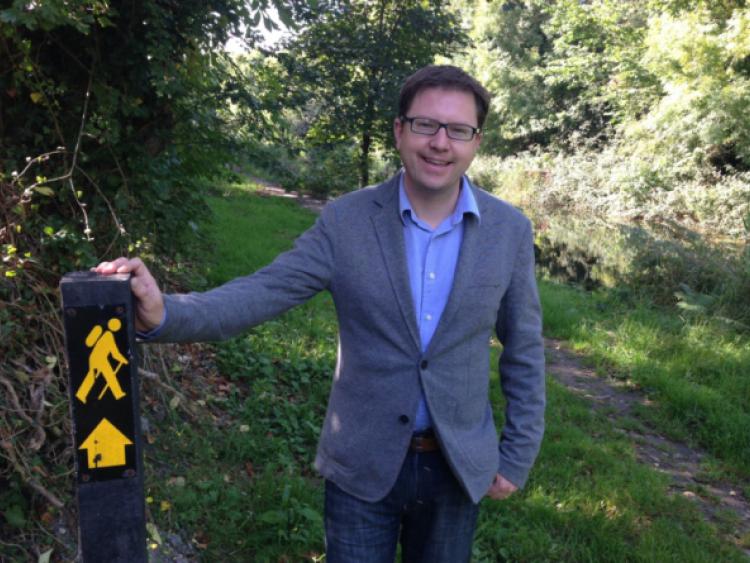 A greenway track should be developed along the canal bank from Dublin to Sallins and Naas.

A greenway track should be developed along the canal bank from Dublin to Sallins and Naas.

The route which would be used by parents with children in buggies as well as pedestrians and cyclists would represent a significant resource, according to Cllr. James Lawless.

He wants the relevant local authorities and public bodies to come up with a plan for the canal towpath from the capital and on to the harbours at Naas and Sallins. “Hopefully the council will now move to develop the first stretch which is between Hazelhatch and Ardclough,” he said.

The cooperation of a number of organisations other than Kildare County Council will be necessary - such as Waterways Ireland, South Dublin County Council and the National Transport Authority. “I’d like to see the council engaging with these stakeholders who will have a major role to play in the project,” he stated. Cllr. Lawless regards the Grand Canal as a fantastic resource “and it’s right there on our doorstep,” said Cllr. Lawless.

He added: “It is already very popular for walking and hiking but the development of a greenway would enhance it and ensure the whole route was accessible because some parts are more challenging than others at present. It would be a great tourist feature but also locals would enjoy it for recreation and if it was bike and buggy friendly that opens up a whole family dimension as well. Greenways have proven very popular elsewhere in the country,” Cllr. Lawless continued. He said the recent works at the harbour in Sallins makes the village attractive for day trippers “and of course Ardclough has the Arthurs Way already going in.” The said the extension of the track into Naas harbour will highlight a feature of the town that is effectively hidden away because it’s off the main street.