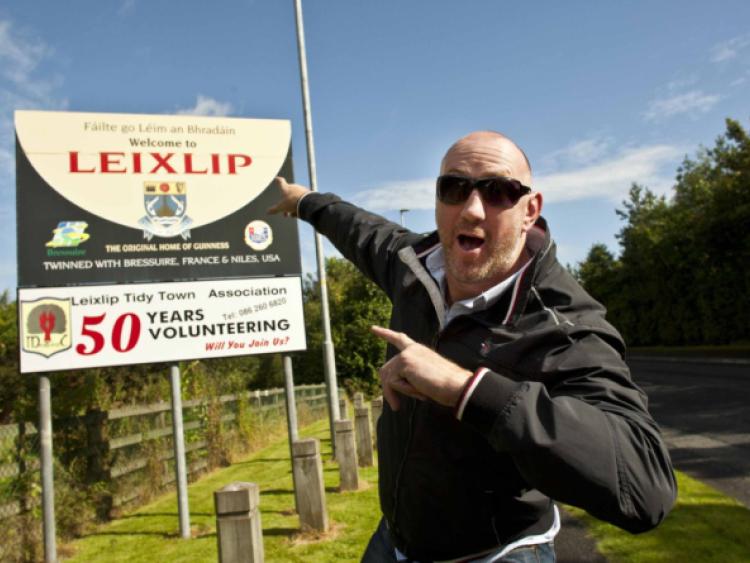 NUIM Barnhall has been almost overwhelmed with the demand for places at events for its Gathering event which takes place this weekend.

NUIM Barnhall has been almost overwhelmed with the demand for places at events for its Gathering event which takes place this weekend.

Former leading player, Eoin Burke said: “We got far more than we expected but the more the merrier.”

A huge amount of work has gone into the club event running from this Friday, 9 August to Sunday, 11 August.

As a follow up to The Gathering Documentary on RTE featuring NUIM Barnhall’s own Trevor Brennan, the club has put together a programme of cultural and social events.

On Friday at 8.00pm a reception will mark the opening of its memorabilia collection of “A Walk Down Memory Lane” by Trevor Brennan, the Toulouse based Leixlip native and chief guest,celebrating the clubs history in the function room.

Barnhall was founded in 1969 and Eoin said that there were members and former players coming from around the world, even though his brother, Paul, who still plays rugby in Toronto, won’t make it. Over 3,000 are expected, including from nearby towns of Leixlip, Maynooth and from abroad.

On Saturday at 11am an an Open Tag Tournament will start a family fun day including BBQ, Face painting, bouncing castles. Over 600 people will attend the Gala Dinner on Saturday night. A music session with Irish dancing exhibitions and the Comhaltas Ceoltoiri Eireann group will also be taking part. This will start from 2.00pm.

The club has had a number of non national players over the years and quite a few of these will be returning for the weekend, said Eoin, whose family has played a crucial role on and off the field over the years.