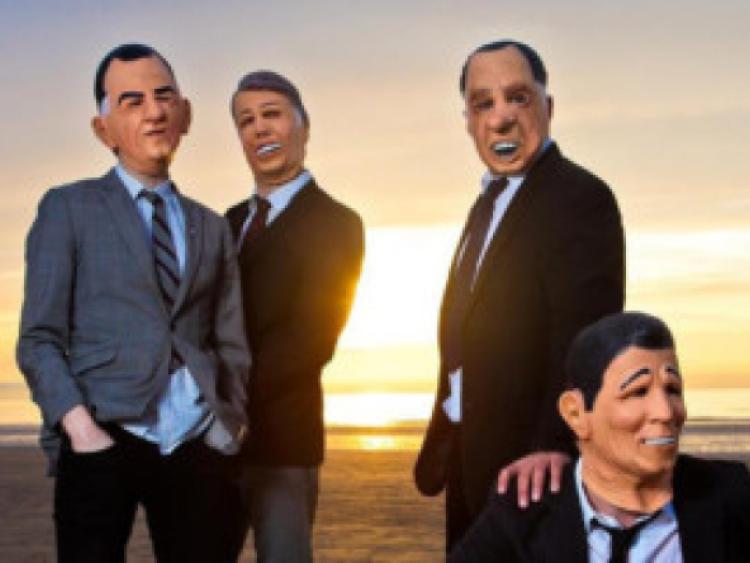 BACK once again, with EP’s trademark twisting wonderland of bespoke stages, handpicked installations, quirky corners and hidden alcoves, Body & Soul is set to light up its place as the central creative beacon of Electric Picnic at Stradbally Village from Friday August 30 to Sunday September 1 next.

BACK once again, with EP’s trademark twisting wonderland of bespoke stages, handpicked installations, quirky corners and hidden alcoves, Body & Soul is set to light up its place as the central creative beacon of Electric Picnic at Stradbally Village from Friday August 30 to Sunday September 1 next.

Described as a roll call of fresh and established offerings rich in diversity, originality, rhythm and melody it is a mix of the best Irish and international artists to provide fantastical musical moments for fans to savour

Highlights include, from the Southern hemisphere, South Africa’s Skip&Die’s live fusion of Soweto, Jo’burg, Capetown rhythms fused with electronic beats and imagination which has lit up European festival audiences in the last 12 months and will no doubt do so again here in our amphitheatre main stage. Staying in the Southern Continents bracket - from Australia via London hails the svelte pop sounds of Josef Salvat, a singer par excellence who will add some sophistication and musical sheen to proceedings

Body&Soul’s electronic music’s international offerings this year include a special show from WIFE, the alter[electronic] ego of Altar of Plagues’ James Kelly and we welcome Tourist, Will Phillips’ musical moniker for a show that plays as well equally on the dance floor as it does in more intimate surrounding.

Over on the EarthShip stage, hailing from Bristol, the UK’s most inventive city of beats, the mighty Outboxx whose palette is that of key driven hooks, smokey rimshots, stuff that defines house music. Acoustically speaking EP welcomesDevon singer and folk guitarist John Smith whose stock has risen in the past 12 months and whose live shows have had audiences in raptures. Meanwhile the accordion virtuoso and rousing trad energy of Máirtin O’Connor and his band will electrify the night skies of Stradbally with a late set/session exclusive to the main stage.

Allied to all this there is a sterling line up of Icelandic, Scandinavian & Nordic talent - Samaris, HK119, Fallulah, Frida Sundemo...the list goes on, plus the best of raw Irish talent both established and budding, from the party professionals of Le Galaxie, the Mother DJs through to the solid axis of Daithí, R.S.A.G., Jennifer Evans and introducing the new kids on the block, Cove, Ghosts, The Dead Heavys, Overhead, The Albatross amongst many more.

Finally to put a cherry on the EP live music cake Matthew E White and band will pay a visit to the main stage for a special intimate second show at this year’s event with a few surprise guest’s thrown in for good measure for the tenth EP anniverary weekend.