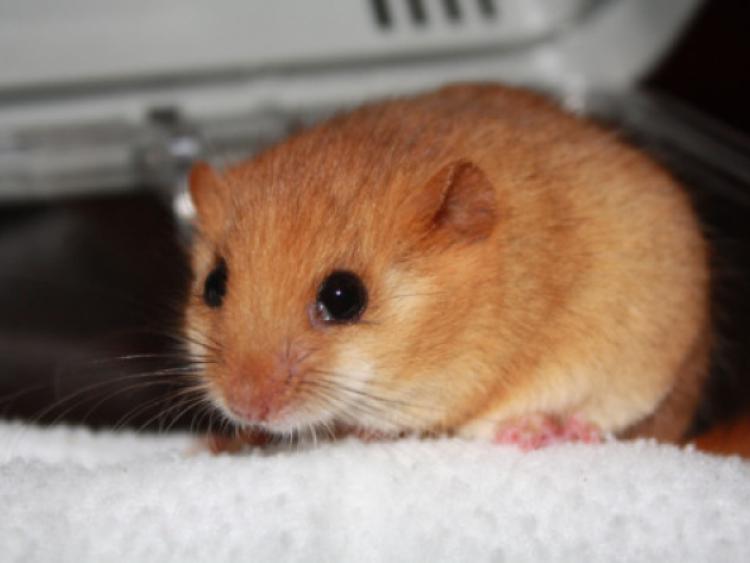 A study on the possibility of a rare hazel dormouse population in Kildare is unlikely due to funding cuts, according to the Irish Wildlife Trust.

A study on the possibility of a rare hazel dormouse population in Kildare is unlikely due to funding cuts, according to the Irish Wildlife Trust.

Commenting in the wake of a second dormouse find in the county, Con Flynn from the Trust said it’s funding had been cut and it had very finite resources.

“It is unlikely we will be doing a study unless one of the colleges undertake one on it,” he said.

He said the dormouse would be quite rare in England and there have only been two such animals found in the whole of Ireland - one between Naas and Newbridge in November 2012, and the other near Two Mile House just three weeks ago.

The two rare mice are currently in the care of Dan Donoher from the Kildare Animal Foundation who is also the Leinster Leader wildlife correspondant. The mice cannot be released as they are not native to Ireland. There is speculation that both mice may have come from England in hay from horse boxes or imports of hay.

The first dormouse was found by a woman who was cleaning out a tree house in her garden the Newbridge area. She thought it was a small squirrel and rang the Kildare Animal Foundation’s wildlife unit. They brought the mouse to their centre in Kildare town where it even featured on the RTE news.

The second was found by the owner of a garage in a tractor lamp box last month.

The mice have not been introduced to each other and are hibernating but they are due to wake up in April. The little creatures have a special diet which mainly centres on hazel nuts.