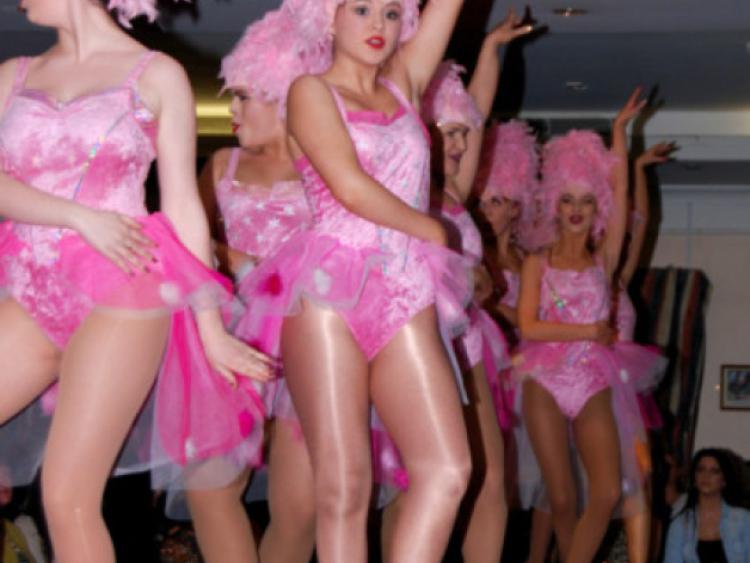 The Curragh Lourdes Fashion show which was held on March 7 last has raised over €3,200 to date to bring children with special needs to Lourdes in April..

The Curragh Lourdes Fashion show which was held on March 7 last has raised over €3,200 to date to bring children with special needs to Lourdes in April..

The money raised from fashion show alone will pay for nearly five seats on the plane going to Lourdes at a cost of €700 per person.

The Curragh Lourdes fund was established in 2010 to bring the children over with the defence forces military pilgrimage.

“A place on the pilgrimage costs €700 each so as you can appreciate to bring one child we need to raise €1,400 in order to bring a parent or nurse to accompany the child. People have been amazing supporting us over the last few years especially two of our main sponsors; Manguard Plus security and Expert electrical. We will be running a field day later in the year and a number of smaller events.The more money we raise fundraising the more children we can bring.”

The Military Pilgrimage takes place in Lourdes every year where hundreds of Military personnel from around the world and their bands descend on Lourdes.

“It is such a beautiful place and you really sense the amazing faith everyone holds in Lourdes. Its a busy week between early masses, visits and other ceremonies that are all part of the pilgrimage, but the feedback from previous pilgrimages is that it has been one of the best weeks of the parents lives with their beautiful children.”