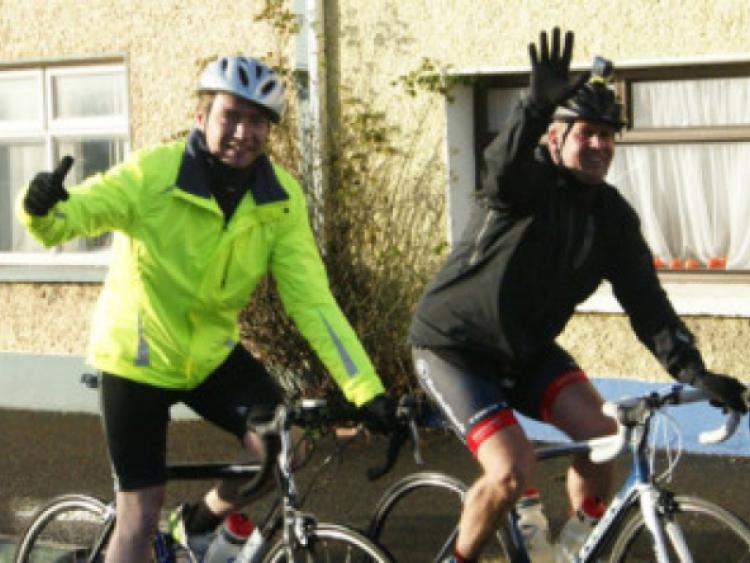 The village of Prosperous, in conjunction with the local GAA club, Caragh GFC, hosted a Gathering over the bank holiday weekend.

The village of Prosperous, in conjunction with the local GAA club, Caragh GFC, hosted a Gathering over the bank holiday weekend.

A number of events were held to mark the occasion, including a Mass for current and former members of the club, a night, complete with fancy dress, to recognise the achievement of current teams members and a small historical seminar to explore the history of the village and the club.

Other events were also held to raise funds for the club, including a table quiz, a sponsored cycle from Athlone to the village on the Saturday morning and a race night.

The village has a rich history, from early Christian and pre-Christian times, right through to its foundation as an industrial hub with the advent of the linen mill, the 1798 rebellion and right up to the current time.

Retired principal of the St. Farnan’s school Tom Crehan gave a very engaging talk on the history of the village.

And he linked elements of the current streetscape to the history of the village, pointing out the role well known houses played in the short-lived linen mill and in even shorter lived revolution.

David Gorry gave a history of the club, including first mentions of a football team in the area, how the club got its name, and on some of the better known players down through the years, including Larry Stanley who, as well as winning All-Ireland medals with Kildare, also performed to a very high standard in the Olympics.

The talks by the two men were interspersed by insightful and entertaining video shorts from Dessie Boland of prominent people from the village and the club down through the years.