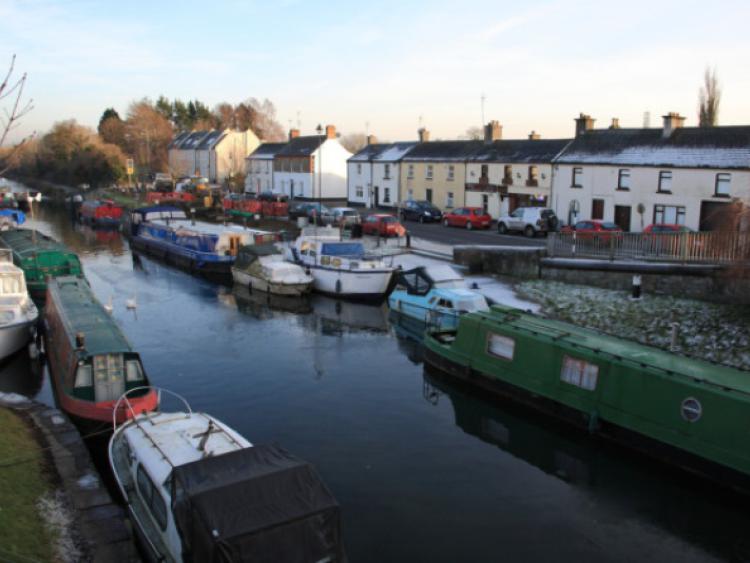 Waterways Ireland has been accused of impeding activity on the Grand Canal at Sallins through the imposition of fees and charges.

Waterways Ireland has been accused of impeding activity on the Grand Canal at Sallins through the imposition of fees and charges.

Labour Senator John Whelan, a Labour candidate in the last General Election, said WI must be sent back to the drawing board “with their proposed new canal bye-laws, if these important inland waterways are not to be turned into disused and derelict backwaters.”

Sen. Whelan has made direct submissions to Waterways Ireland on their draft new canal bye-laws and raised the issue repeatedly with the Minister for Arts, Culture and Heritage, Jimmy Deenihan. “While Minister Deenihan was unable to extend the consultation process on the new regulations, he has assured me that all the submissions and my concerns will be taken into account before he signs any new-bye-laws into law, “ he said.

He added: “I cannot fathom how anyone could have contrived the draconian, punitive and prohibitive regime of charges, rules and fines for users of the Grand and Royal Canals. Waterways Ireland should be thinking up ways of encouraging activity on the canals rather than impeding it. New mooring fees, heavy-handed regulation and exorbitant charges for house boats will have a detrimental effect on access and boating,” he said.