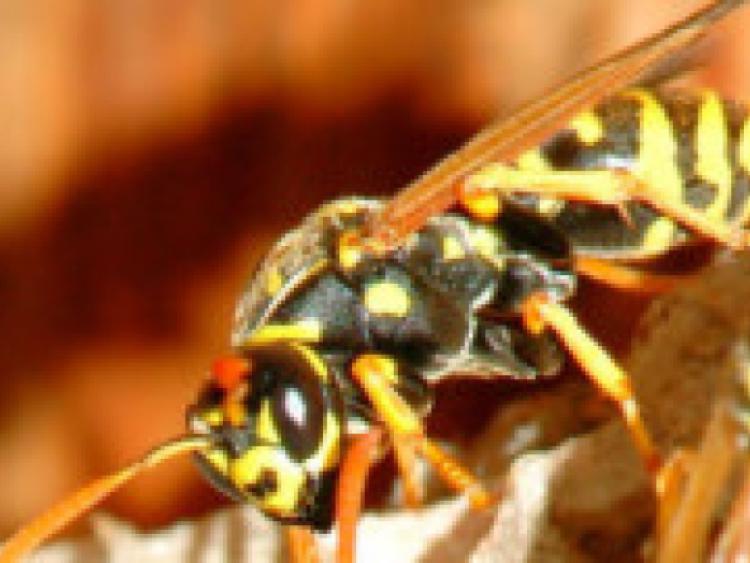 “Mum. Get up. I’ve got to run up an escalator the wrong way,” Little Miss Sunshine announced.

“Mum. Get up. I’ve got to run up an escalator the wrong way,” Little Miss Sunshine announced.

It was Saturday lunchtime when our youngest daughter came charging into the bedroom. “When I’ve done that, I’ve got to get on a TV show”. I had bought myself a book with the title ‘101 Things To Do Before You Are Too Old And Boring To Do Them’. It was only when I got home that I realised that it was written for ten year olds, which can only mean one thing: at forty-four I am too old and boring to do any of them.

Since I passed it on to her, Little Miss Sunshine has been addicted to it. Thanks to this clever book, she has started collecting stamps, begun to learn a few useful sentences in Japanese and, for the whole of next week, is going vegetarian. But at that moment last Saturday, her request to find an escalator and run up it the wrong way was all too much for this old crock. I was immobile, in a back brace with a swollen foot.

The sky dive that I should have been doing last weekend had been postponed due to bad weather. So instead of jumping out of a plane at ten thousand feet with the folk singers, I spent my Saturday morning moving furniture around the bedroom. This sudden surge of effort was inspired by a new RTE show, the ‘Design Doctors’ where two experts (with perfect teeth) go into a viewer’s house, redesign it and make the place beautiful.

I decided that by moving the bed, the chest of drawers and giving the love nest a darn good clean it would feel like new but just as I began to move a chest of drawers from one corner of the bedroom to the other, a muscle popped. As I stumbled towards the mattress, I stood on a wasp in my bare feet. It was a pain double whammy. It was my own stupid fault; the ‘Design Doctors’ always wear shoes and get someone else to move the furniture.

“Why can’t you take me to Whitewater?” Little Miss Sunshine pleaded as I lay on the bed, high on prescription painkillers and dabbing my toe with Calamine lotion. “Please? All you have to do is drop me outside the shops, I’ll go inside, run up the escalator the wrong way and you can collect me?”

I lay in bed, staring at the ceiling, trying to work out a solution to the escalator request, when an urgent scream came from the kitchen,

There we found my husband clutching his throat with both hands like he was trying to strangle himself. “I’ve been STUNG BY A WASP”. His neck was red and beginning to swell. He staggered off to the ancient medicine cabinet hoping to find something in date to put on it.

As he made his way towards the bathroom even louder yells, “Ahhhh! F*** F*** F***!” Little Miss Sunshine ran after him with me hobbling behind. “I’ve stood on a F****** DRAWING PIN!” He now lay on the floor clutching his neck with one hand and foot with the other. Balancing on one leg, like a flamingo, I could see the pin in the ball of his foot. “WHY IS THERE A F****** MAP OF THE WORLD ON THE FLOOR?”

The truth was that before I had started re-arranging my own bedroom, I had been shifting the furniture around upstairs too. I had turned out young lad’s room from a nursery blue haven to a funky pre-teen den. A huge map of the world had come off the wall to make way for some new Graffiti wallpaper. The map (and drawing pins) lay on the floor whilst I worked out where to put it.

An hour later, the pain killers had set in and the solution to the ‘101 Things To Do’ challenge had been found. “There’s a great escalator at Leopardstown. I’ll bring her racing and she can run up that the wrong way,” my injured husband came to the rescue. Little Miss Sunshine left the house in a blue coat with her Dad limping behind. Four hours later, she came bursting in.

“Did you see me?” she was out of breath with excitement. “I did the escalator challenge. It was so much fun. Then GUESS WHAT? I GOT ON THE TELLY!” The next day on RTE Player we watched the coverage from Leopardstown races and there she was, a tiny dot of blue by the parade ring. Hands in the air, she was waving at the camera like a mad thing behind Tracy Piggott.

Later that night, she came back into the bedroom. The book was in her hand, open at the next challenge. “After I’ve been a vegetarian for a week, guess what else I’ve got to do?” she was struggling for breath with excitement. “In here it says that I have to make a ‘Swear Box’ and learn FIRST AID”. Some things are just meant to be. Those next two challenges will be easy.