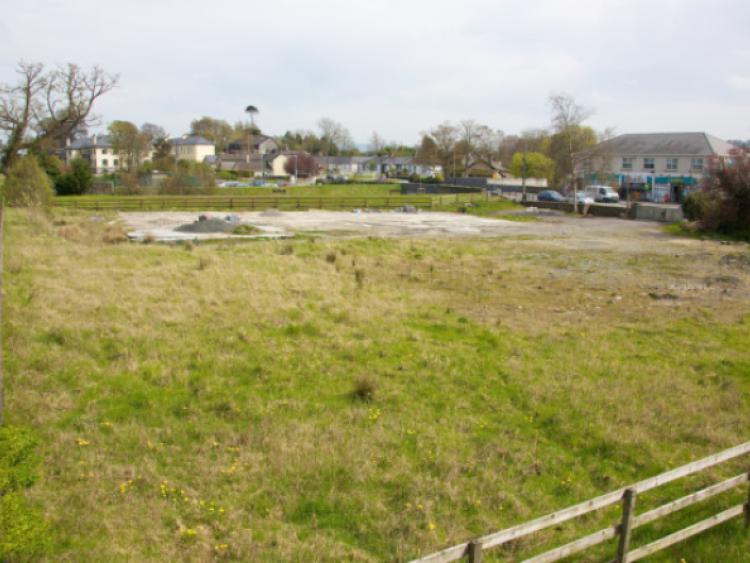 A Government agency has been accused of holding on to a piece of land at the expense of providing a community centre for Johnstown.

A Government agency has been accused of holding on to a piece of land at the expense of providing a community centre for Johnstown.

The National Roads Authority owns the former site of the Johnstown Garden Centre in the village and local councillor Fintan Brett says this land should be used as the site for a much needed community centre.

The land is owned by the NRA - bought some time ago with taxpayers’ money for a price which appears inflated given the fall in property prices.

Local politicians have said that the site should either be handed over to or sold off at a reasonable price.

Cllr. Fintan Brett said the NRA is only now moving to get the site valued and he also said it is not valuable because of its proximity to the motorway and the fact that it is zoned for open space and amenity use by Kildare County Council, at least until 2017.

“It has no value as a commercial entity even though the NTA may think it has. There is no demand for this site to be used for any kind of commercial purposes and there are many such places in the greater Naas area anyway. But it would have value as the location for a community centre,” said Cllr. Brett.

Now Kildare County Council is to get a commercial valuation of the site, acknowledging that it has a responsibility to “investigate the possibility of providing community recreational facilities as part of the development of the site.”

KCC also acknowledges that the property valuation is very limited due to the current zoning. But before any amenity development takes place the NRA requires a commercial valuation as if it was zoned commercially - as it was when the NRA bought it. If the NRA hands over the site it will seek to be compensated “on the basis of the commercial valuation.