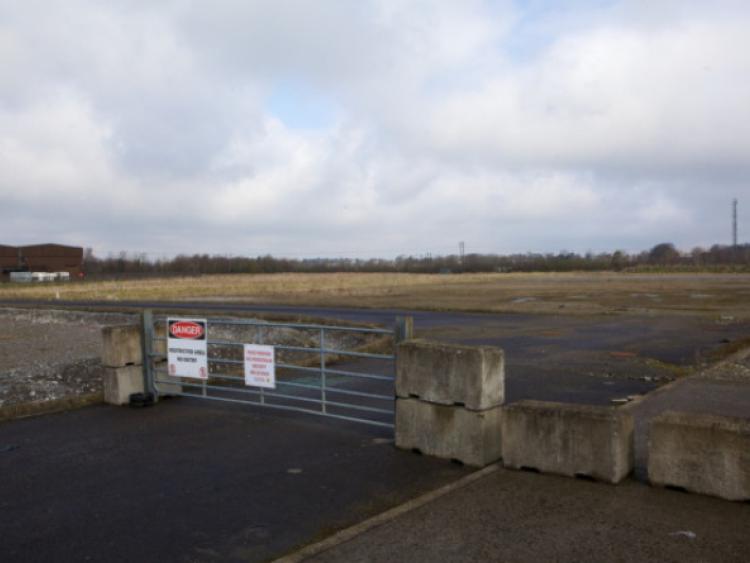 Two major infrastructural projects could be underway in Naas before the lifespan of the local town council comes to an end with the local elections due in May.

Two major infrastructural projects could be underway in Naas before the lifespan of the local town council comes to an end with the local elections due in May.

However it is not likely that both will be finished by that time.

Some €750,0000 in total is to be spent on the construction of the skateboard park and playground at Caragh Road and a new community centre on a greenfield site in Monread. A contractor has been appointed for the skatepark project and according to Town Engineer David Reel it will be completed by the June.

He told a Naas Town Council meeting that there are no plans to fence off the skatepark for security purposes but it will be monitored by CCTV. He some some of money to be spent on it will include parking spaces.

Mr. Reel also said that the new community centre, to be built near Healy’s tyre and service centre, Monread Road, will not be completed by the time the town council is replaced.

But work would hopefully be started by then.

The €500,000 centre is being funded by the Arrow/Queally Group as a community facility in return for an agreed land rezoning decision over a decade ago.

The centre is a long time in the pipeline and when completed will be a community facility and meeting place as opposed to a competitive sports venue.

Despite the significant number of residential properties in the Monread area, there is a recognised lack of community facilities provided via the public purse.

Members of Naas Town Council are keen to achieve progress on both of these projects before NTC is replaced with a Municipal District Council, as part of the local government reform legislation brought in by the Government.