Where's our Lilywhite pride? Lack of flags and bunting out for Kildare's Leinster final clash

Time to show some support ahead of Sunday's big game 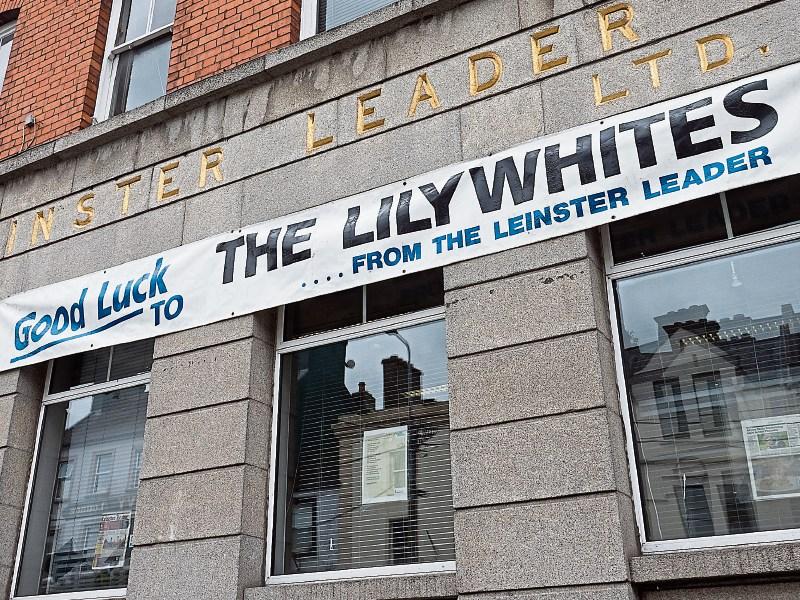 We’re less than a week out from the Lilywhites’ first Leinster Final in nine years, and the state of the county’s largest towns is disappointing, to say the least.

Where are the flags and the streams of bunting billowing from buildings that should rightly accompany such a sporting achievement?

Granted, hopes for the match are being kept in check in the county.

We are playing the unassailable Dubs, after all. The optimistic would hope we could pull off a shock underdog victory in Croke Park this Sunday. The pessimistic are keeping their fingers crossed that the lads get out uninjured and fit for another run via the scenic route.

A fortnight ago, our sports editor, Tommy Callaghan, called on “all shops, businesses, the local authorities and households from Kilcock to Castledermot, from Monasterevin to Ballymore Eustace to fly the flag for our footballers”.

His words seem to have fallen on deaf ears, unfortunately.

With a couple of honourable exceptions, there has been very little effort to ‘paint the county white’ and get behind Eoin Doyle’s men.

Just a few businesses in Newbridge — the Credit Union, McDonnell’s and Johnson’s among them — have any sort of decorations up at all.

Naas is worse, although the Leader has dug out the ‘Good Luck to the Lilywhites’ banner — which was commissioned for the 1998 All Ireland Final odyssey and has made faithful appearances every year since — and it’s up on the front of our building.

It’s not too late. Maybe there will be a last blast of effort towards the end of this week and the county will be awash with white as Cian O’Neill’s team head for Croker on Sunday.

It would be a shame on all of us if there wasn’t.

Meanwhile, we hope you enjoy the bumper 20-page Leinster Final preview supplement with this week’s paper — featuring interviews with manager Cian O’Neill, Roli Sweeney, Niall Kelly, Enda Murphy, Shea Ryan, Emmet Bolton, a look back on the season so far and a trip down memory lane with Robert Mulhern. 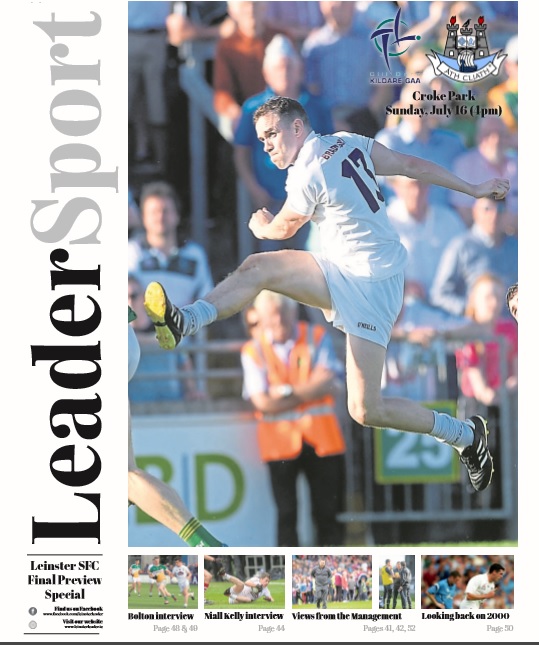