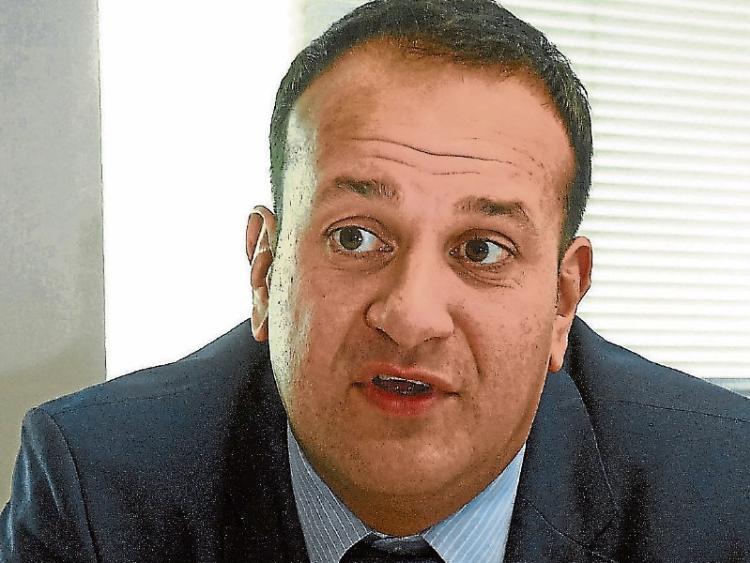 Yet another cabinet reshuffle, and not a sniff of a seat at the big table — or among the junior ranks — for either Kildare North or Kildare South.

It’s been too long since the Lilywhite county was represented at Cabinet level.

We have to look as far back as Aine Brady’s appointment as a Minister of State, in 2009, to mark the last time Kildare had any sort of a ministry. Sean Power, now a Kildare Municipal District councillor, was also a junior minister during the noughties. Fianna Fail’s Charlie McCreevy held several ministries before he departed for Europe, and Labour’s Emmet Stagg was a junior minister in the 90s.

But those days are too long past for Kildare — especially in the context of a political system where the ruling parties are paranoid about ‘regional distribution of power’ and making sure no county — or, more importantly, no constituents with a vote — feels neglected, by giving them a run along the corridors of real power.

One of the shiny ‘new generation’ of Fine Gaelers elected in 2011, Heydon has served for the past while as the FG Parliamentary Party chairman and has become a polished and prominent spokesperson for the government. Surely he should have had a lock on a post to do with agriculture or industry or defence?

The problem, it seems, is that aforementioned ‘balancing of the regions’.

As we see with issues such as housing, commuting and gaelic football loyalties, Kildare is neither one thing nor the other when it comes it its regional identity.

Are we quasi-Dubs or are we true culchies? It seems that those in charge of dividing up ministerial posts have put us firmly in the former category.

READ MORE: 18 interesting facts uncovered by the Dubs who moved to County Kildare

The argument could be made that parts of the Kildare North constituency, such as Leixlip, are virtual Dublin suburbs — but where then does that leave parts of rural north-west Kildare, or the county town of Naas?

And Kildare South is a world away from Leixlip and Maynooth — although those dealing out the big jobs seem to think we’re all the same because of the the county name.

Dr Adrian Kavanagh of Maynooth University did an excellent analysis of Varadkar's regional distribution of ministries.

It shows that Kildare is counted among Louth, Offaly, Sligo, Leitrim and Tipp as counties that have no representation at the top table.

For a county of our size, population and economic potential, that’s a real shame.

We’re not Dubliners. It would behove the powers that be not to mistake us for such when it comes to deciding ‘regional balance’.