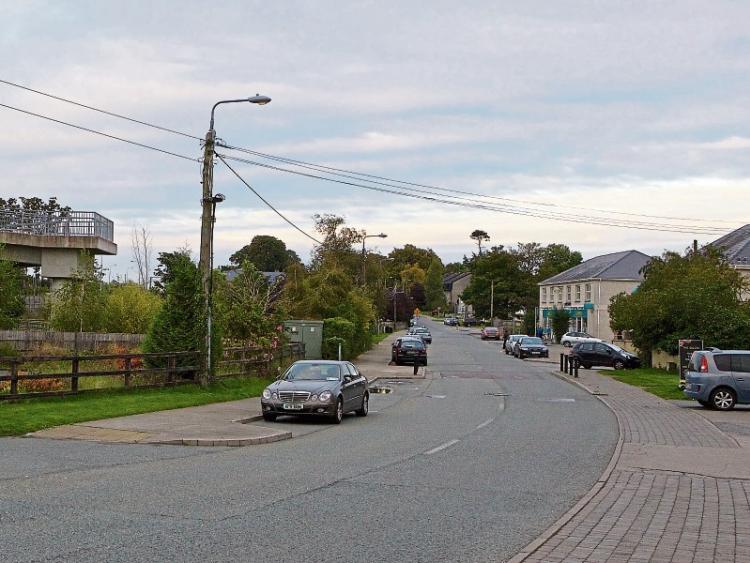 A housing development planned for Johnstown has been appealed to An Bord Pleanála and the reasons for that appeal, or at least some of them, are likely to replicated as other residential developments come down the line in Naas.

Many more houses are due to be built in Naas — or least large parcels of land have and will be zoned for this purpose.

ARPF already has permission for 183 houses at Jigginstown, Naas. This was approved by KCC on May 9 and consists mainly of three-bedroom two storey semi
detached homes, as well as a childcare facility, near
Primrose Gardens.

The Johnstown plan is being appealed to An Bord Pleanala and the outcome of this will be known in mid-September. While the
company has appealed some elements of the decision, some of the residents have also done so.

One submission says: “Johnstown needs more
community amenities for the current population (and)
before more people move in.” It’s out there are no public parks and undeveloped green space is also a highly prized commodity in this time of urban sprawl.”

Another said the village does not have adequate facilities or services to meet even the current population of 800. “There is a serious lack of facilities including basic play areas for our children. It is totally unacceptable that this problem would be
compounded by even more development adding to the significant pressure on our small village.”

Another wrote to KCC and said the development could threaten Johnstown’s status as a village. He says the provision of open space is “negatively disproportionate” and added traffic will “pose a
further risk to pedestrians.”

There were references to traffic congestion and a
proposition that there will be up to 199 additional users on a narrow country road.

Many other submissions were received from other
residents and groups
including the Johnstown Community Association and the St John’s Grove Residents Association.

People need homes and houses have to be built.

Local councillor Fintan Brett has been trying to
secure the old site of the Johnstown Garden Centre.

It’s owned by the NRA, who, apparently, have no use for it. It was bought with taxpayers’ money. Cllr Brett wants it put to some kind of community use, ideally as the location for a community centre. The NRA has said it wants to be compensated for the site and whether it is or not, in all likelihood it will be passed on for community use. Johnstown has no
playground. But it’s clear that in the greater Naas area there is shortage of amenity land. Many of the sports clubs
are under pressure to
accommodate those
residents, especially young people, who want to play.

The schools are under pressure, too, to accommodate the demand for places from pupils and students.

In Sallins, the long wait for a playground continues. A site was first identified over three years ago but it hasn’t been built.

The delays in providing what could be termed social infrastructure really need to be addressed. The logic of building more houses in this area when the clubs are full and there is a lack of amenity space is questionable.

And the delivery of housing is a much smoother operation. A lot of houses have been built since the Sallins playground — which would hardly cost the price of a single house — was first mooted.