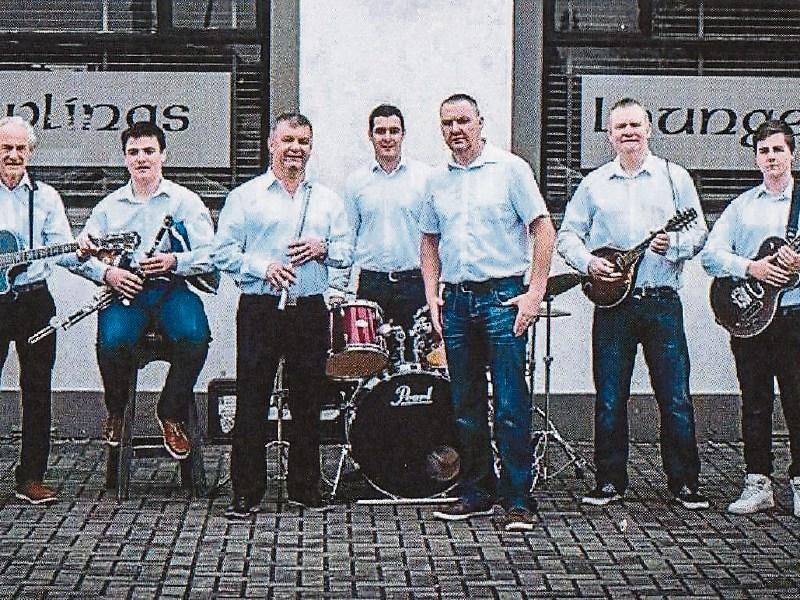 The two ballads We Remember The People of Easter 16 and Sean MacDiarmada were written and recorded towards the end of last year.

He told the Leinster Leader that the two ballads “pay tribute to the varied people who shaped the history of 1916 – the Volunteers, the innocent children and good citizens like Francis Sheehy Skeffington.

“These are not political songs, merely tribute songs,” he explained.

Sean said he was inspired by centenary commemorations as well as various radio and tv documentaries.

Sean is joined by the band Storyboys, who are made up of local musicians such as Richie Hayden, Ray Cox, Joe Byrne, John O’Donoghue, Chris Byrne, Shane Larkin and Niall Flynn.

The song is available to watch on YouTube if yoursearch 'Story Boys We Remember the people of Easter 16', or to buy in local record shops.

Sean will be known to Leinster Leader readers for a song he wrote in 1998 to commemorate Kildare's last appearance in the senior All-Ireland football final.

Called Come On You Lillywhites, the song was popular amongst Kildare supporters at the time.