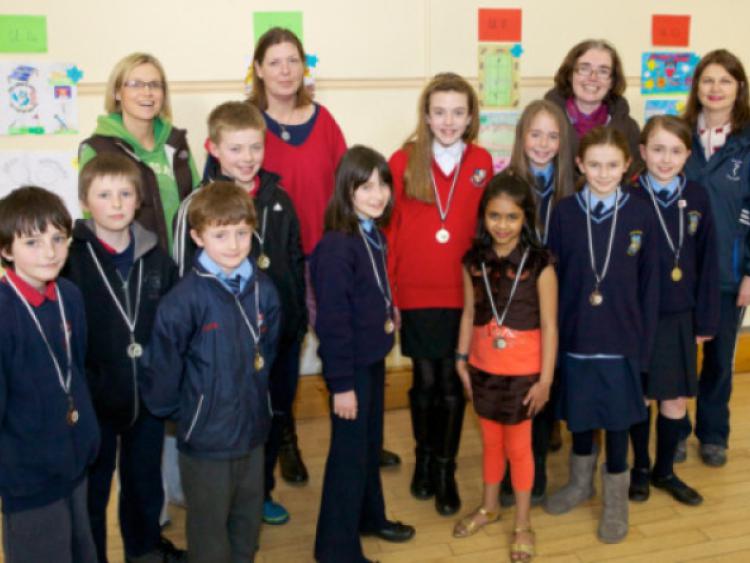 THE re-launched Community Games group in Naas is holding a fundraising bag pack in the Tesco shopping centre (Monread) over April 4-6 inclusive from 12pm-8pm each day.

THE re-launched Community Games group in Naas is holding a fundraising bag pack in the Tesco shopping centre (Monread) over April 4-6 inclusive from 12pm-8pm each day.

The new Community Games committee was set up in an effort to boost local participation in the competition.

“In the past, Naas has experienced great success in the games at national level but unfortunately in recent years participation has all but ceased. This demise was due mainly to a new National rule that saw Naas being divided into Naas West and Naas East,” said committee member Emer McDaid.

She added that Naas has been permitted to take part this year as one area but only in non team events. Similar leeway has been given in other towns around the country in the past and this has proven to be a successful start in the revival of Community Games in other areas. While next year will see the town being again divided into two areas, it is envisaged that prior to this a study of the town will be done with interested sports groups with the intention of creating a new divide which allows for the sustainability of the competition in Naas.

An art competition ook place through the schools and these winners took part in the county final and while none of the participants were successful the committee are pleased to have got the competion off the grounc. The next major event on the claendar will the athletic trials which will take place on May 24 at Naas Athletic Club, Caragh Road. Further information is available at www.communitygames.ie.