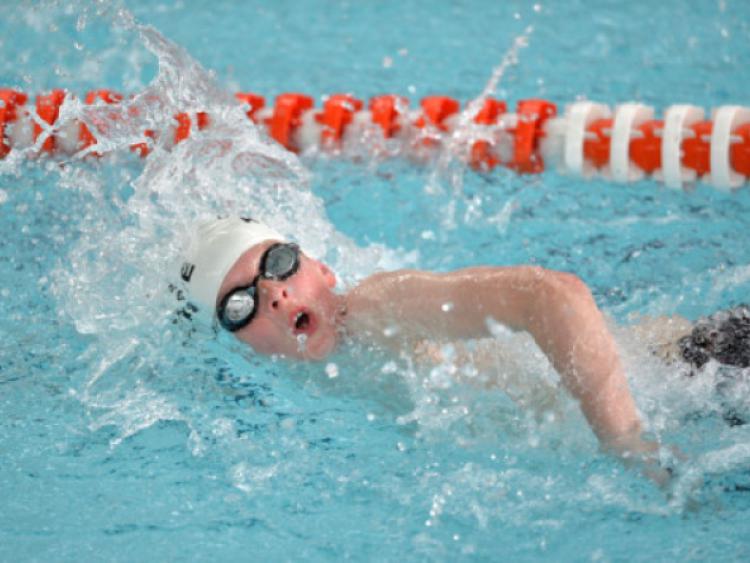 The Festival kicked off last weekend in Athlone Institute of Technology with a full program of events for children aged 6 to 15 years.

County Kildare was well represented with 199 children in action from the twenty-one areas, taking part in over thirty events of which half went home with a medal.

Liam Donlan from won gold in the U10 model making while his sister Ceola got fourth in the U12 girls event. Patrick Donoghue, (Carbury) took bronze in the U14 model making. In the art event silver went to both Leon Cullen (Kilcullen) and Tommy Smyth (St Brigids) in U12 and U16.

The Kill team chose the micro chip as their subject for the theme ‘Greatest Invention Ever’ in the U11 project. The team of Ceola Donlanm, Lorna Stenson, Jaime Diez-Daly and Liam O’Carroll impressed the judge to win Silver.