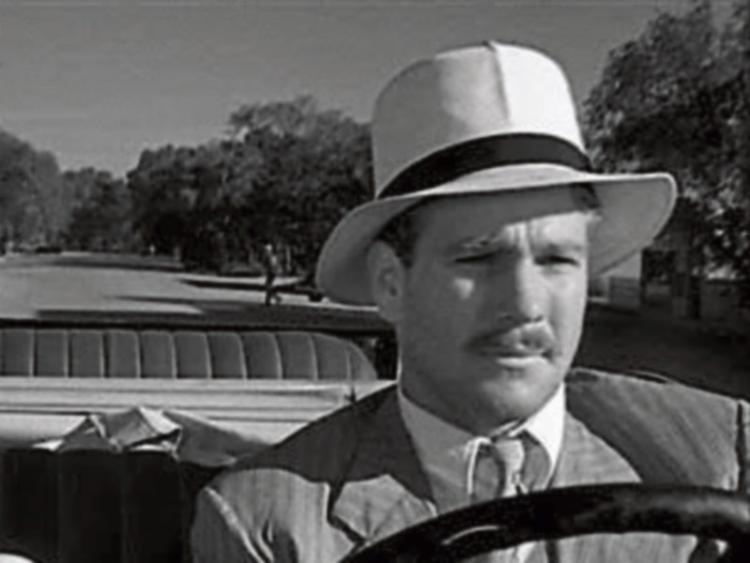 Ryan O'Neal in Paper Moon, one of the films which will be featured

Naas Library will host a new film club, starting on Thursday August 17. The New Hollywood Film Club will continue through August and September.

Curated by author and film critic Wayne Byrne, who will attend to introduce each film, the club will screen a selection of six classic films from the New Hollywood period (1960s/1970s) of American cinema.

“It was a time of groundbreaking and influential filmmaking which took inspiration from various international modes of cinema and was also informed by the social and political backdrop of the counter cultural 19602 and 1970s,” said Wayne. The film club will focus on screening some of the more underrated films of the era, featuring such as Dennis Hopper, Pete r Fonda, Warren Oates and Ryan O'Neill. Attendance is free but booking is required. for more information, screening times and dates and to book a seat call Naas Library (879111).