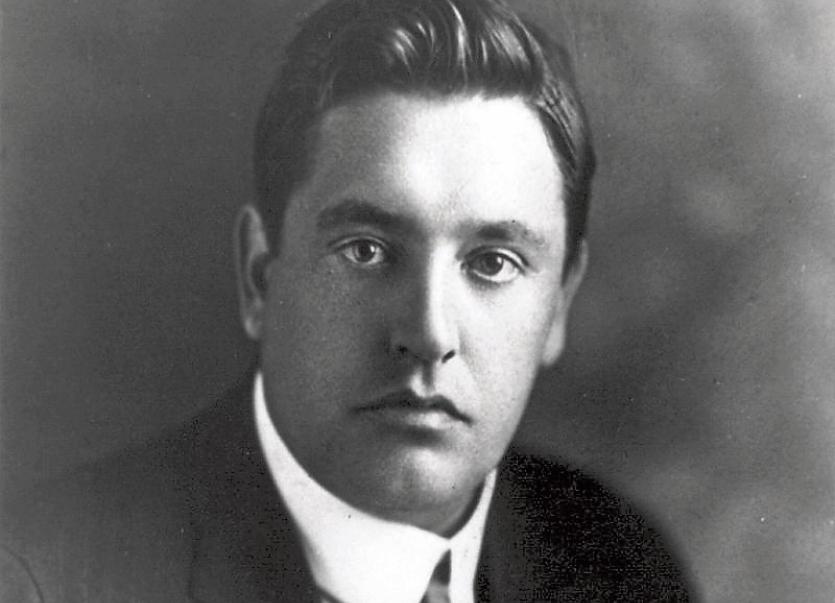 There is a treat in store at the Riverbank Arts Centre in Newbridge this Friday night for fans of the acclaimed tenor Count John McCormack.

The show honours the great Irish singer and performer, featuring classics such as I Hear you Calling Me, Macushla, Angels Guard Thee and many more audience favourites.

Count John McCormack (1884 to 1865) had strong links with Kildare, having lived for a period at Moore Abbey in Monasterevin.

“The show is the brain child of myself and pianist David O’Shae who both grew up listening to John McCormack,” said London-based Mr Scanlon.

“We were asked to perform in the National Concert Hall four years ago and decided to go with The John McCormack Songbook.

“I was the recipient of the John McCormack gold medal for best male singer in the FeIs Ceol during my studies in DIT so it felt very fitting.

“The show went down a storm and has had return visits to the concert hall for sell out shows since. 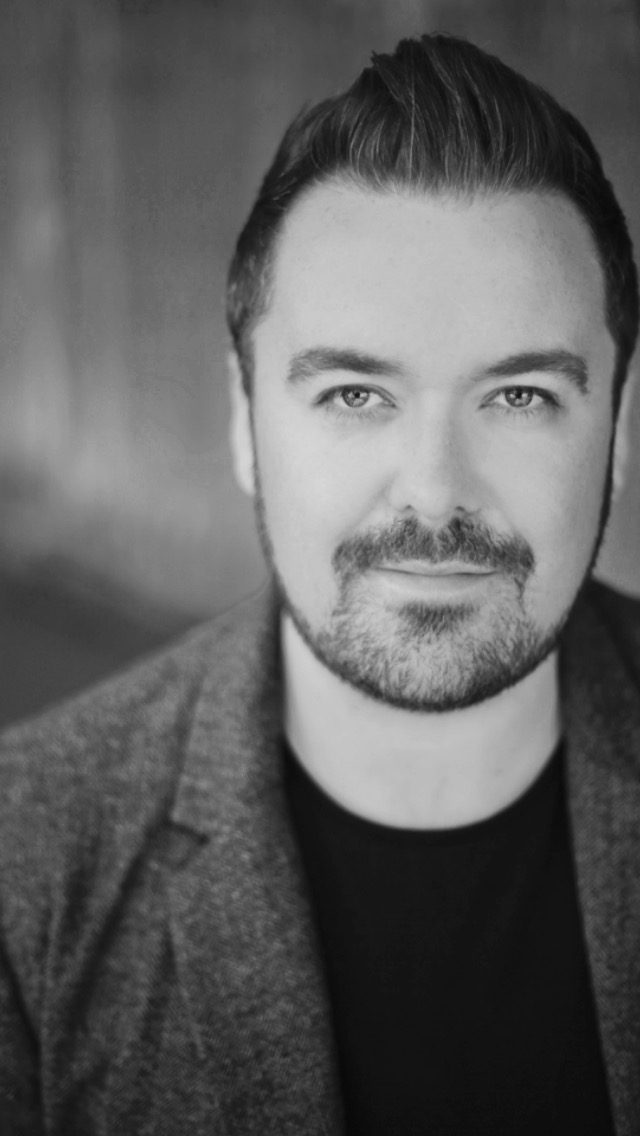